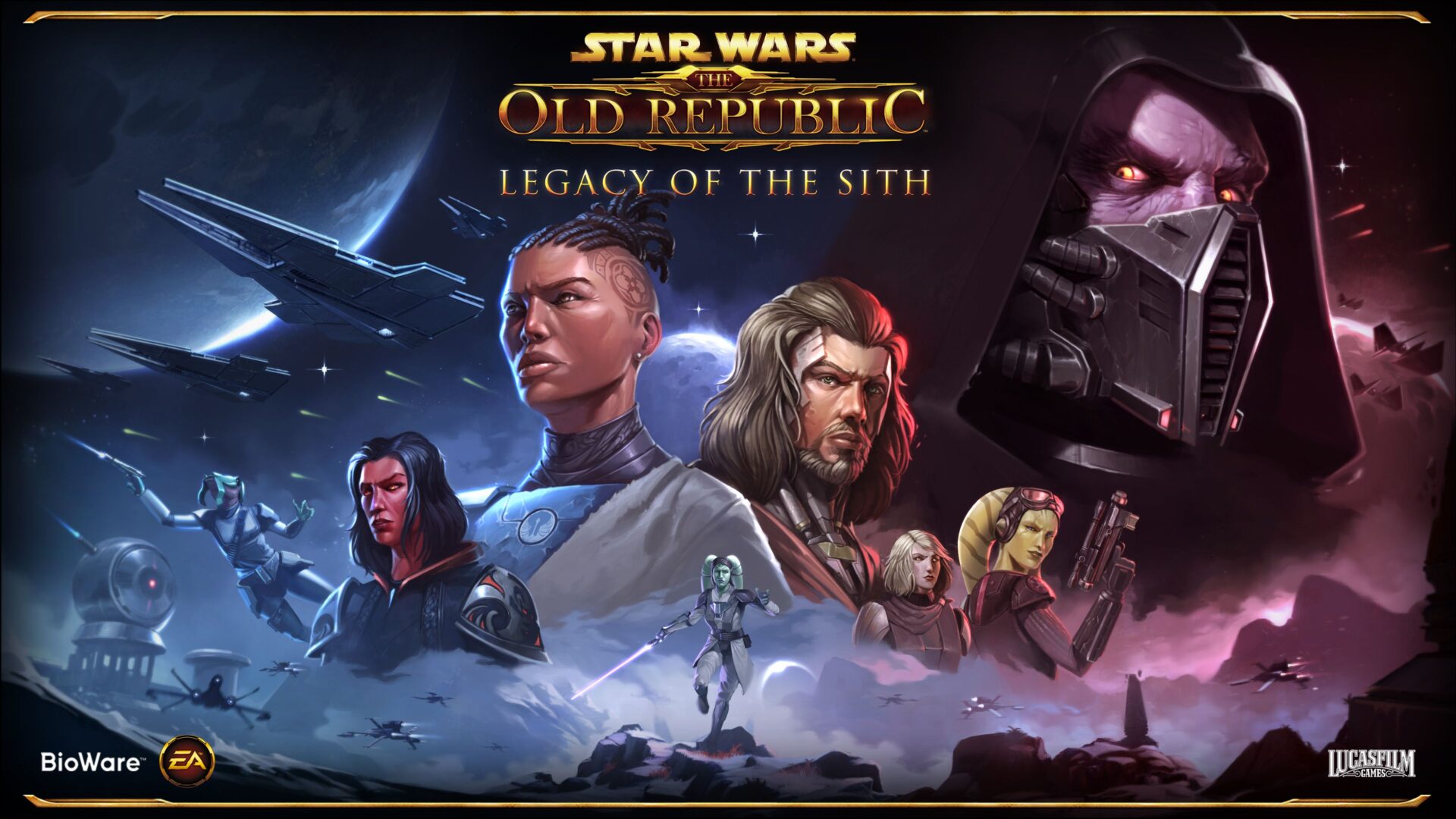 Today, Bioware revealed the official release date for Legacy of the Sith, its upcoming expansion for Star Wars: The Old Republic. The news came by way of a livestream event for the game, unveiling that players won’t have to wait much longer, as SWTOR: Legacy of the Sith launches on PC on Dec. 14, 2021.

SWTOR: Legacy of the Sith was originally announced back in July during the 10-year anniversary celebration of the game. The update is set to add plenty of new stories, features, combat, and character to the game, including new Flashpoint and Operation missions.

A handful of new and returning characters were also revealed during the livestream, which we’ve included for you below:

You can check out an official description of the expansion below:

Legacy of the Sith will continue the game’s storyline, sending players on a military campaign to secure the aquatic planet Manaan for their faction as they uncover the ultimate plan of Darth Malgus, the renegade Sith.

The expansion also introduces redesigned combat styles, a new feature that blends class abilities, and an array of quality-of-life upgrades. Combat styles will allow players to independently choose a specific class story and combine it with ability sets from other related tech or Force-wielding classes.

New and old players alike can look forward to revamped character-creation system, featuring greater customization than ever before. And several game elements have been overhauled, including global rebalancing of gameplay and enemy encounters, updates to itemization, and character loadouts.

SWTOR: Legacy of the Sith is set to launch on Dec. 14, 2021, for PC. For more information on the update, be sure to check out the rest of Twinfinite, including a full preview of the new expansion.