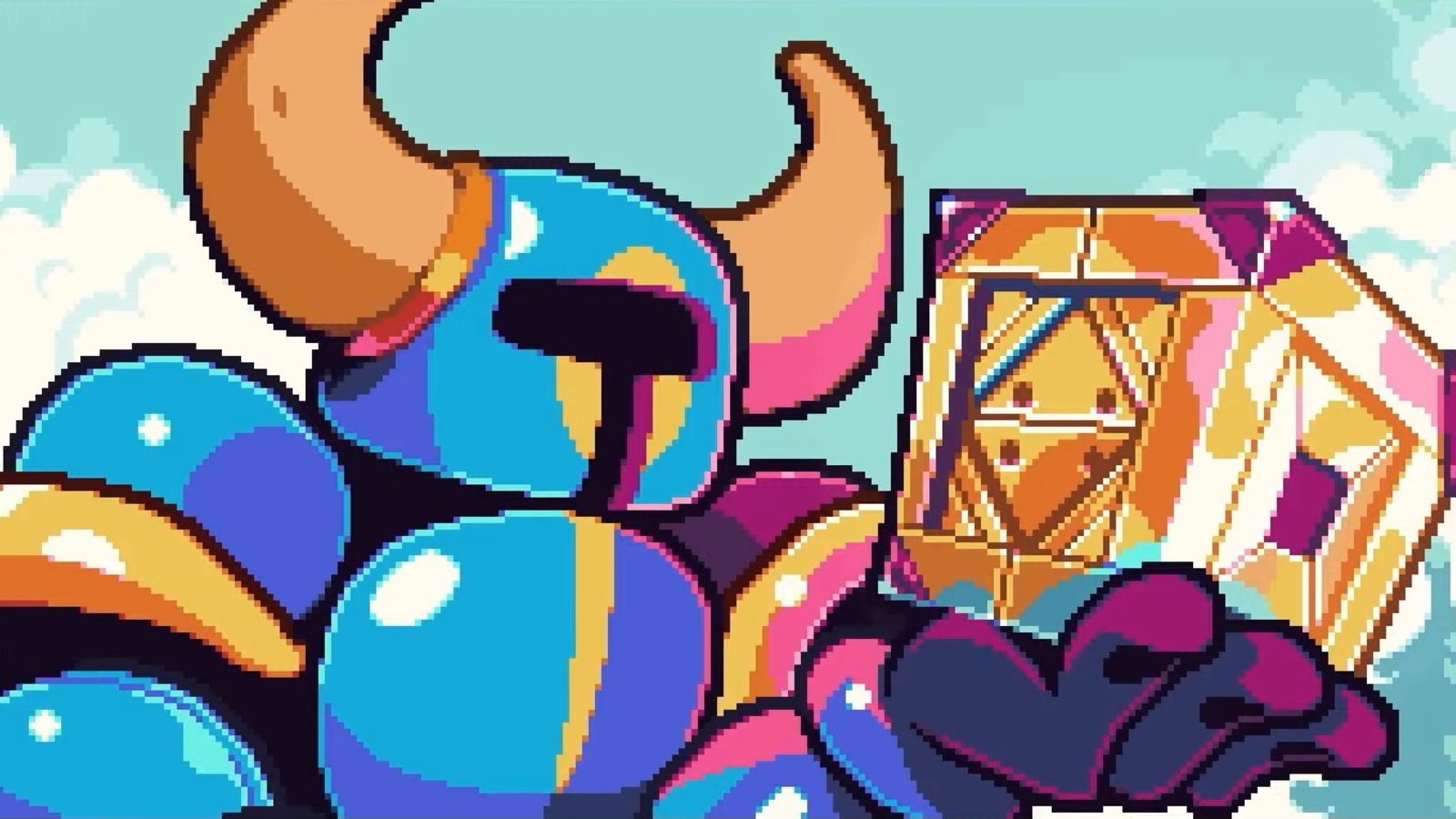 Following its reveal back in 2020, developers Yacht Club Games had targeted a late 2021 release window for Shovel Knight Pocket Dungeon. While there has certainly been a raft of delays lately, there is some good news for fans awaiting the next adventure for the blue knight. Taking to Twitter, the team has shared that Shovel Knight Pocket Dungeon is officially completed, with the plans for a winter release still on track.

The game will be coming out on PS4, Switch, and PC, and will feature an action-packed puzzle adventure mashup that will be a surprise. Yacht Club Games has stated that this is not your typical falling block puzzle, with the dungeon-crawling twist set to deliver a hybrid experience.

Shovel Knight Pocket Dungeon will also feature a new and bold visual style compared to the platformer, with over 10 characters up for your choosing, each packing a unique power and playstyle. If you happen to have the Shovel Knight amiibo, you can utilize it to summon a fairy to join your adventures on Switch.

This good news will definitely make fans really happy, although there is still the small matter of Shovel Knight Dig. The game has unfortunately been delayed into 2022