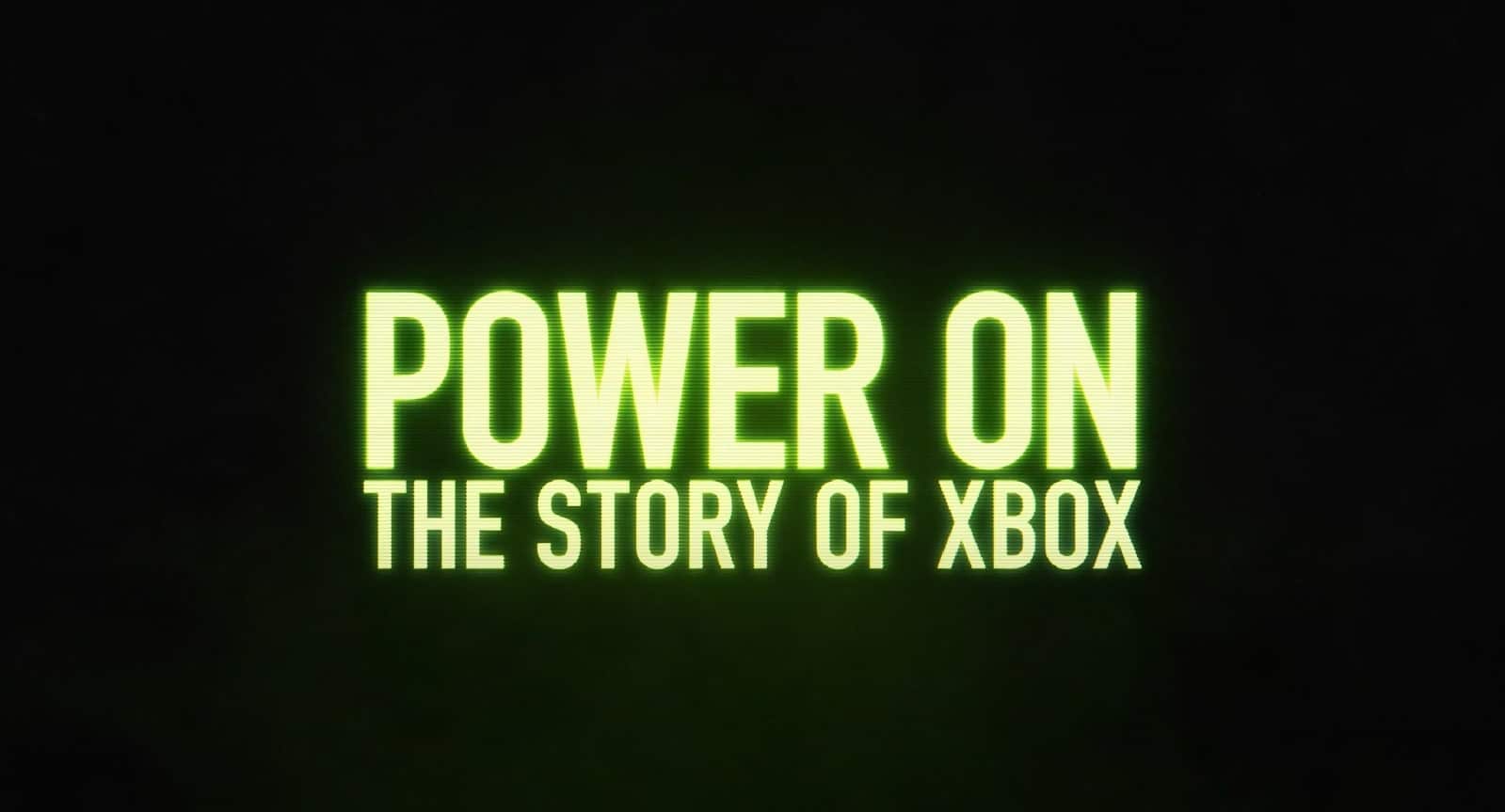 Today, Xbox celebrated the 20th anniversary of its first console with a live stream celebration. And while the majority of the event was dedicated to the accomplishments and growth of the consoles throughout the year, a brand new six-part documentary called Power On: The Story of Xbox was also announced.

According to the official description, this docuseries will follow the creation of Microsoft’s scrappy video game console, detailing the untold story of the people behind the box, the glitches, and why it almost didn’t happen.

While we don’t have too much information available regarding the contents of Power On: The Story of Xbox, you can at least check out the trailer for yourself down below.

Power On: The Story of Xbox goes live Dec. 13, 2021, and will be available to stream via Roku, IMDb TV, Youtube, Redbox, and other platforms.

For more information, be sure to check back to Twinfinite for updates. We’ve also got all of the other possible news that came out of the Xbox anniversary event, so stay tuned for any new information as well.

If it is more general Xbox content you’re craving, take a look at all the related articles we’ve got below, too. That includes a handful of news, features, and quizzes you’ll surely love.