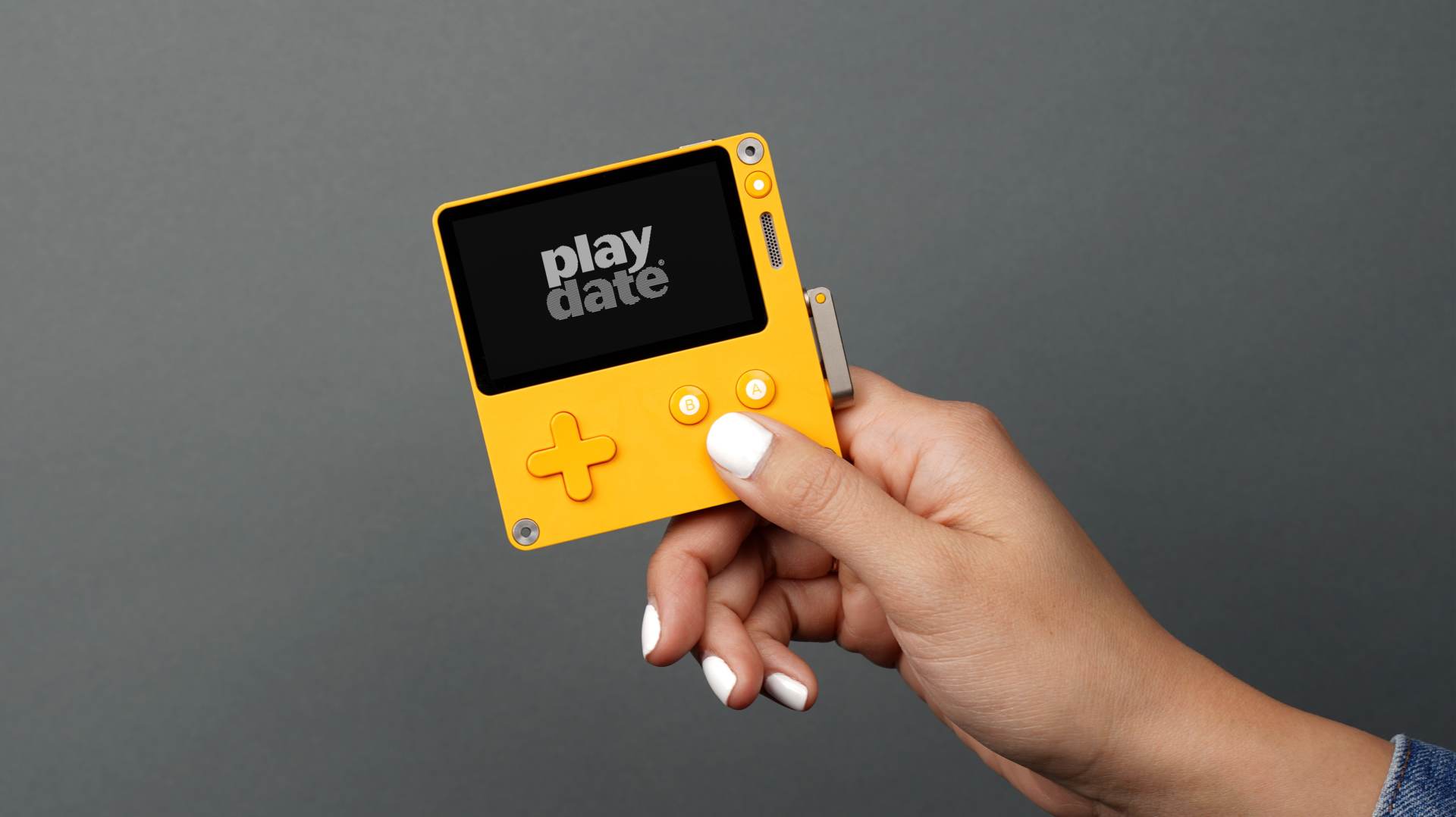 Today, Panic announced that the first installment of their upcoming handheld device, Playdate, has been pushed back from its 2021 shipping schedule due to a critical battery issue. Since this issue wasn’t caught until late in the process, it result in the team having to replace the batteries of all Playdates currently in production.

As such, they’ve decided to delay the release until some point in 2022. When addressing the issue, Panic’s Cabel Sasser sent the following to all pre-order holders via a newsletter update.

“This quickly turned into a months-long, all-hands-on-deck research stress-ball, and we halted production at the factory,” said Sasser.“We made the difficult, expensive call to replace all of our existing batteries with new ones from a totally different battery supplier.”

You can find the full summary of what the newsletter entailed bulleted below:

For more information, head on over to the official website. We will also be sure to keep you updated here at Twinfinite if any more news becomes available.