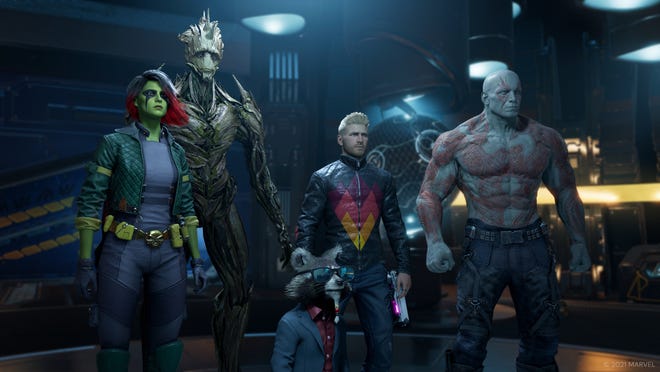 Eidos Montreal has a new update in store for its Marvel’s Guardians of the Galaxy that promises big performance improvements across all systems, though particularly for PS5 and Xbox Series X|S hardware. That’s because they’re both set to feature Ray Tracing modes following the release of Patch v1.05.

PS4 and Xbox One S players can still look forward to performance improvements, with the latter receiving an uncapped framerate option.

If you encounter any issues following this patch, please share them in this thread. Thank you!

Twinfinite reviewed Marvel’s Guardians of the Galaxy at launch and was thoroughly impressed, scoring it 4.5/5 and describing it as “right up there with the Arkham Trilogy and Marvel’s Spider-Man as one of the best superhero video games of all time.”