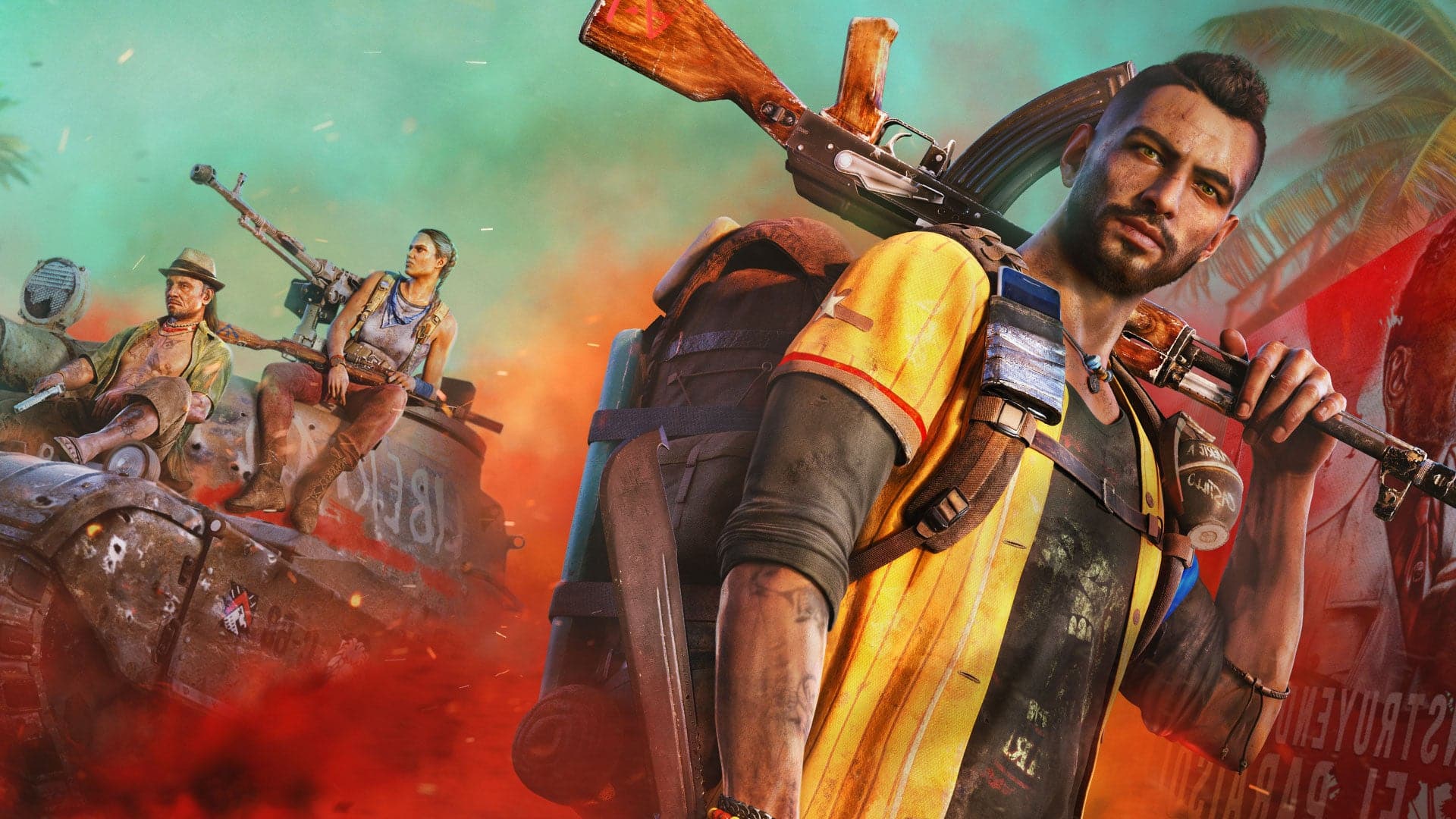 If you have been waiting for the next big patch to drop for Far Cry 6, then your prayers have been answered. Ubisoft has prepped more content, some gameplay updates, as well as bug fixes for the guerilla shooter, and players can update their game now to see the benefits of Title Update 2.

Depending on your platform of choice, there are different sizes of the latest Far Cry 6 patch.

The PC patch, alongside those for Stadia and Luna, will come as soon as possible, and weighs in at 54GB and an additional 47GB for the HD Texture Pack. The patch also removes the new Dani & Danny vs Everybody mission starring Danny Trejo, as that was apparently released by accident. The final version is still in the works.

Here is the full overview of the Far Cry 6 Title Update 2 patch via Ubisoft:

Quality-of-Life changes
• The title sequence can now be skipped like other cinematics.
• The Co-Op menu icon now shows a “!” when Co-Op becomes available for players.
• Corrected several subtitles to better reflect intention, e.g., Resources are now universally called Resolver Materials.
• Added a Moneda tutorial after finishing the first Insurgency.
• Workbench background has been updated to make it less distracting.
• Updated Colorblind mode to fix several issues for players with deuteranopia, e.g., not have white text on yellow background.