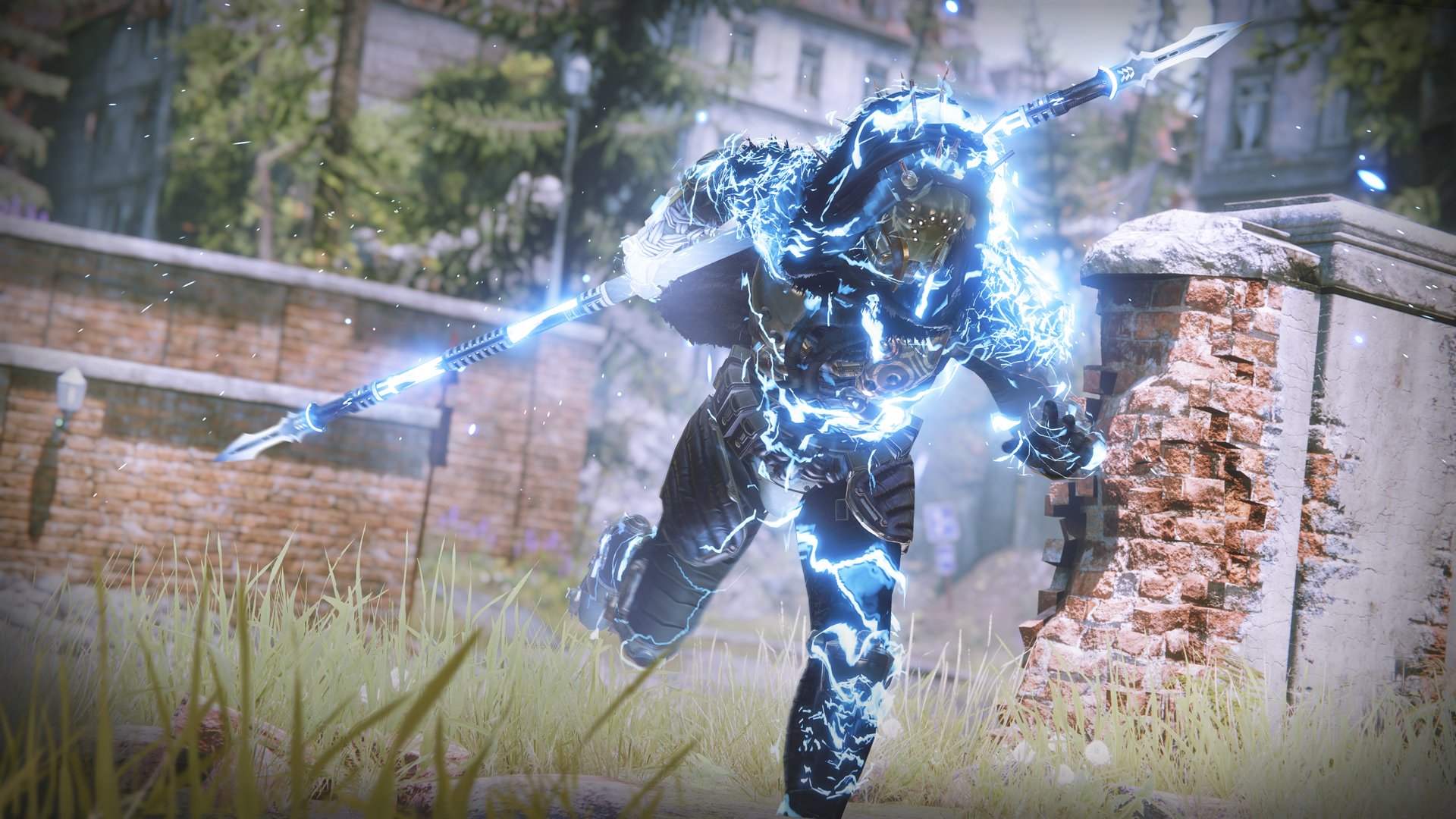 This week’s Destiny 2 TWAB is truly the mother of all TWABs (MOATWAB?). There’s a good chance I’ve said that before but this TWAB really is massive.

Bungie has unveiled that they are making some pretty big changes to the way abilities work in Destiny 2 heading into the 30th Anniversary event next month, with the goal of providing some more interesting choices in PvE but, more importantly, reducing the impact that abilities have in battle in PvP AKA Crucible.

Abilities right now are a huge part of PvP. While Bungie wants abilities to augment a player’s style in Destiny 2’s PvP, they still want to keep the action focused on gunplay. Right now… that’s debatable if that actually occurs.

To try and fix this, Bungie is switching to a system that has different cooldowns for each individual ability (see above), such as super and grenades, instead of one universal cooldown for all melee, grenades, supers, etc.

Here’s a taste of what that will look like via TWAB:

The Flux Grenade will be turned to be powerful, one-shotting PvP combatants and packing a punch in PvE, but will have a longer cooldown. On the other hand, Firebolt Grenades are weaker but can be used far more often. As before, you can lower the base cooldown by increasing the associated stat such as Discipline above three to a max of ten. However, stats below three will actually increase the cooldown, so keep that in mind.

There’s a ton related to these issues going on in the TWAB and instead of trying to fully explain everything worse than Bungie can do (read the full details here from them), allow me to just run through a the key points quickly in case you don’t feel like reading for 10+ minutes:

That’s just a small taste. This TWAB, as I said, is massive and that long list above is just the appetizer (granted the appetizer in this case are mozzarella sticks and taste great).

Destiny 2 is definitely a bit stale heading into the 30th-anniversary event launching on Dec. 7, but it looks like it will serve as a big shake-up prior to the launch of The Witch Queen on Feb. 22, 2022.