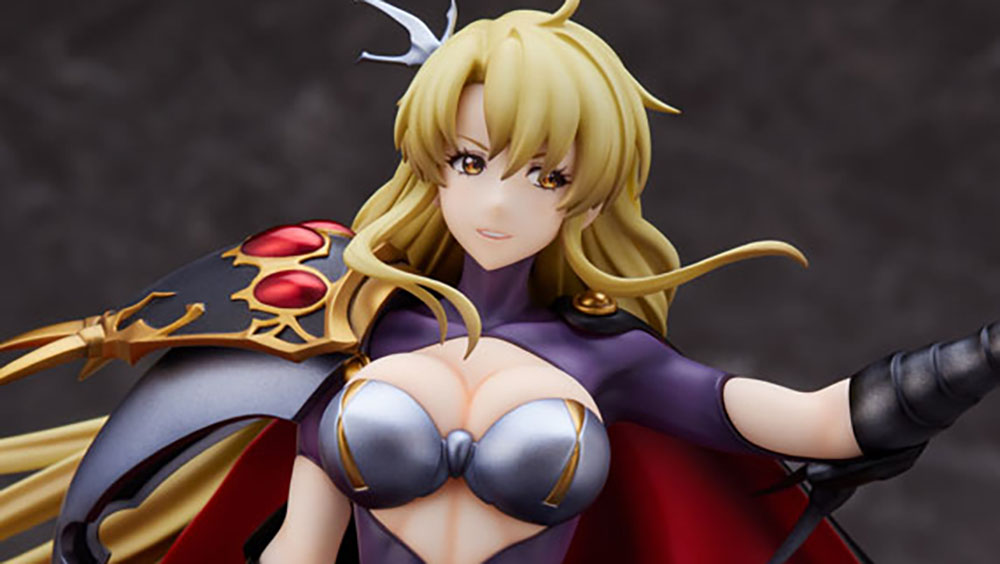 This year marks the 30th anniversary of the Langrisser series of tactical JRPGs, and Extreme is celebrating with a new figure.

Portraying Lana from Langrisser II, the figure is available for pre-order at Ami Ami for 25,960 yen, which translates approximately into $228.

It’ll be released in October 2022 (a bit late for the anniversary, I guess, since it actually was back in April 2021) and it comes with a base, a staff, and a face plate with an alternative expression.

The scale is 1/7 for approximately 240mm in height and the prototype was sculpted by Icrea and painted by Matsuda Model.

You can check out below what she looks like.

If you’re unfamiliar with Langrisser, it’s a series of turn-based simulation JRPGs that debuted on the Sega Genesis in 1991, sporting the beautiful character design by Satoshi Urushihara.

The first two games were recently remade as Langrisser I & II and published in the west by NIS America for PS4, Nintendo Switch, and PC.