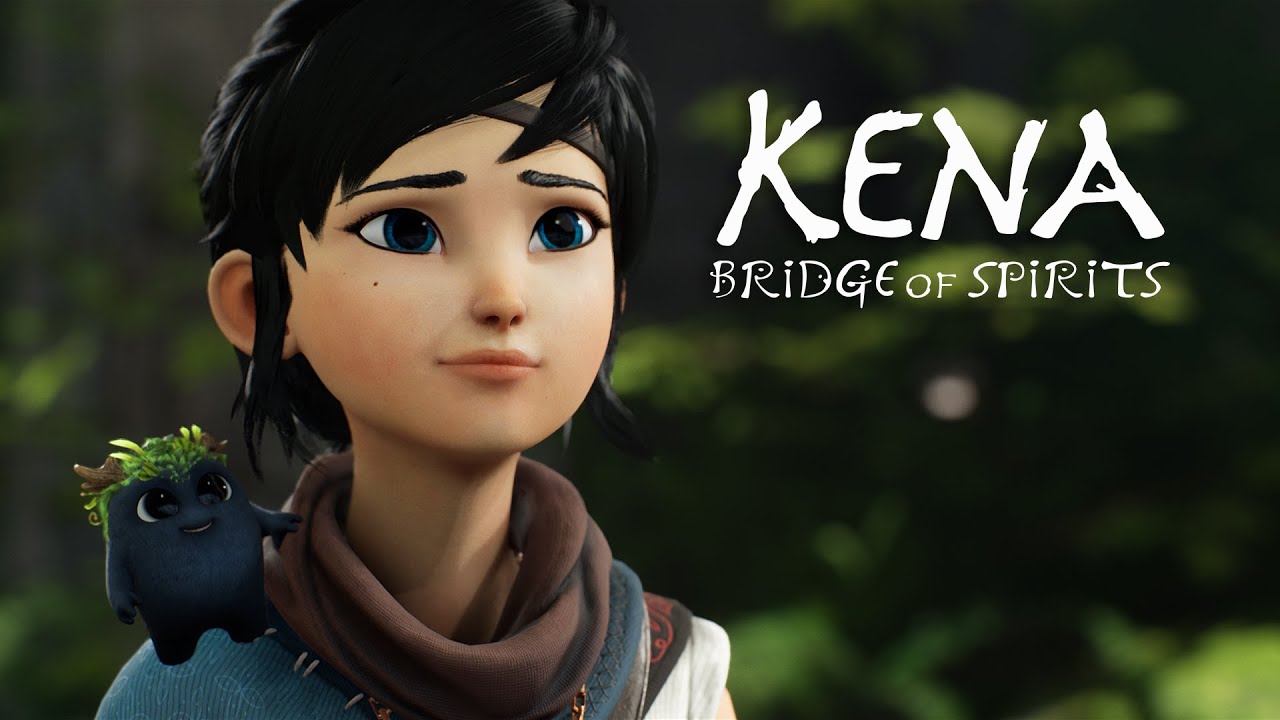 One of PlayStation’s best exclusive games is finally getting a physical release later this week. Kena: Bridge of Spirits, which launched digitally to critical acclaim back in September, will be available for both PS4 and PS5 as a physical package Nov. 19.

The news comes by way of a Tweet from the game’s official channel earlier today, which, incidentally, is also offering a giveaway to those who want to get involved:

You can get your hands on the deluxe physical edition of Kena: Bridge of Spirits in just TWO DAYS!
Follow these steps for a chance to win a physical copy releasing November 19th:

The Deluxe Edition, as it’s called, is available to pre-order over at publisher Maximum Games’ storefront. It features not only the game itself but several additional bonus items, too.

If you’re not up to speed with Kena: Bridge of Spirits, here’s the overview of its story:

A story-driven, action-adventure combining exploration with fast-paced combat. As Kena, players find and grow a team of charming spirit companions called the Rot, enhancing their abilities and creating new ways to manipulate the environment.

Travel to an abandoned village in search of the sacred mountain shrine and help Kena uncover the secrets of this forgotten community hidden in an overgrown forest where wandering spirits are trapped.

You can also check out its launch trailer here.