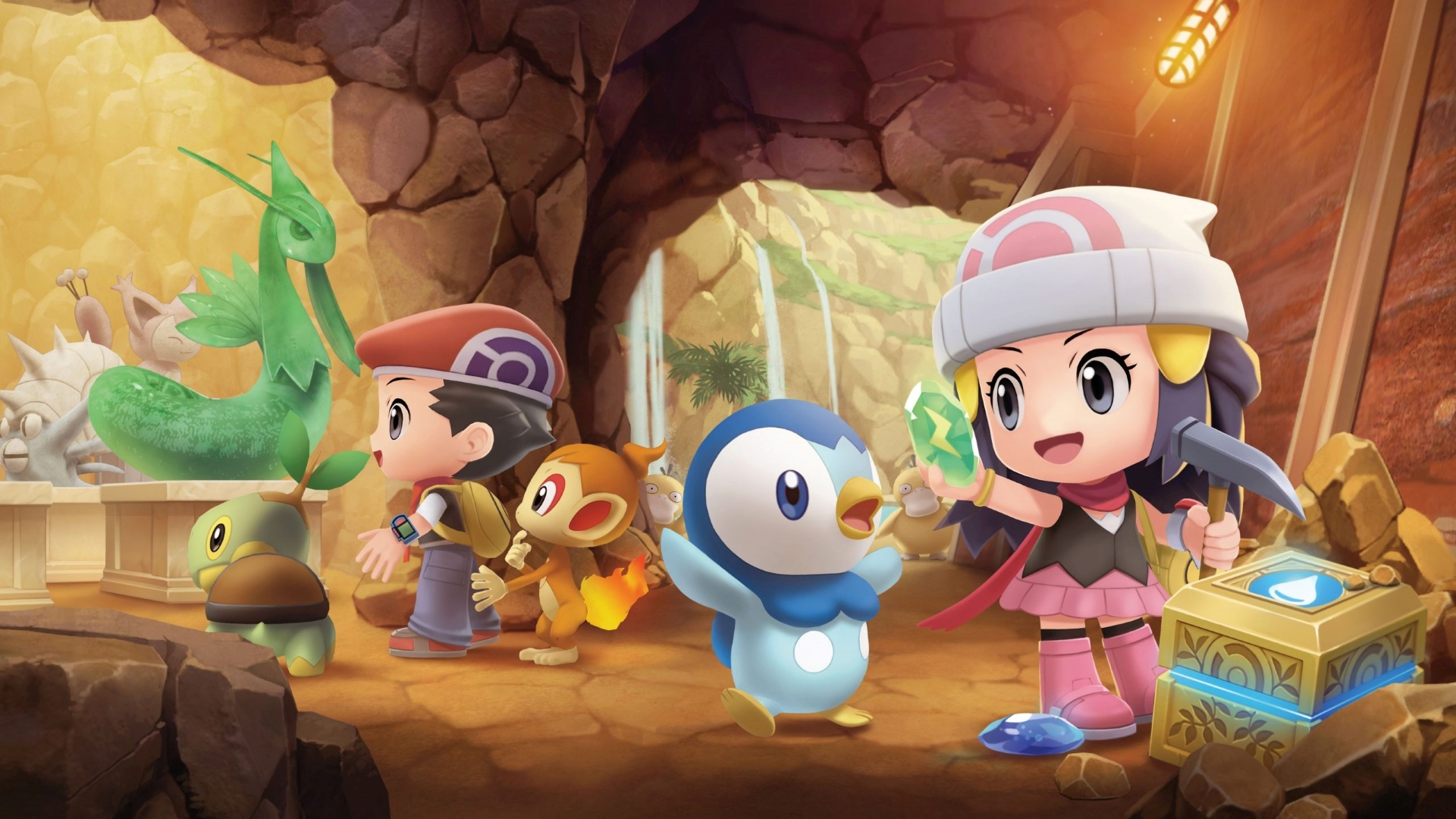 This feature was first introduced in Gen III, then expanded upon in Gen IV. And these remakes have kept this little gameplay element alive. If you’re wondering how to create a Secret Base in Pokemon Brilliant Diamond and Shining Pearl, we have the info you need right here.

How to Create a Secret Base

Speak to the Underground Man

There are a few steps that need to be taken before you can set up your own Secret Base in the game. First, make your way to the Underground Man in Eterna City. His house is located right next to the PokeCenter, so you can’t miss it.

The man will give you the tools to visit the Grand Underground. Speak to him again and he’ll task you with using the tools to dig up some treasure underneath the Sinnoh region.

Enter the Grand Underground, then head over to one of the spots on the map that have a star-like symbol on them.

Press A on the wall at the symbol to start a mini-game where you mine for treasure. After obtaining some treasure, return to the Underground Man to receive the Digger Drill.

Use the Digger Drill

Simply press A next to any wall in the Grand Underground to use the Digger Drill. It’ll open up a hole in the wall for you to enter by pressing A again. Interact with the orb inside your Secret Base to decorate it in any way that you see fit.

New decorations can be found by finding more treasure from that mining mini-game mentioned above, or by speaking to NPCs found underground who sell them. Some statues have useful effects, so it’s a good idea to find as many as possible.

That’s everything you need to know about how to create a Secret Base in Pokemon Brilliant Diamond and Shining Pearl. Be sure to check out our guide wiki for more tips, tricks, and other useful info on the game if you’re looking for more pointers.