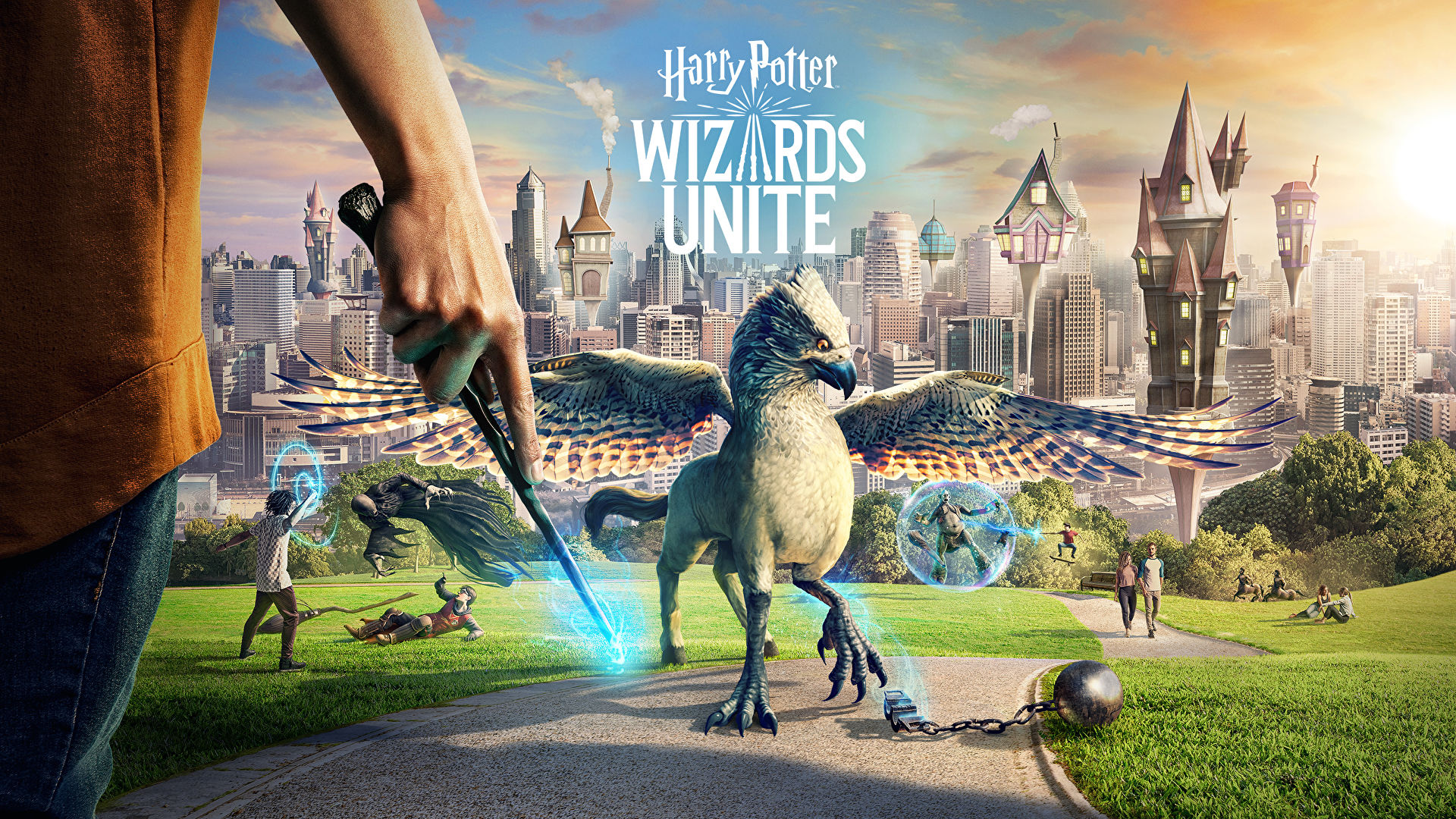 The location-based AR game Harry Potter: Wizards Unite is closing down early next year, Jan. 22, 2022, publisher Niantic has announced today. It will be removed from the App Store and Google Play following that date, while in-game purchases will cease to be available from Dec. 6, 2021.

Wizards Unite, which was largely based on the same blueprint as Niantic’s highly successful Pokemon GO, started off in good form with a lucrative launch month before dropping off in a drastic fashion. Presumably, the meager returns in comparison to its big brother Pokemon GO have prompted Niantic to pull the plug. That being said, no official reason for the game’s closure is stated in today’s announcement.

Niantic is not offering any refunds to those who have spent money on in-App currency or other purchases, but avid players of the game can at least look forward to a bunch of in-game rewards as a final blowout. Niantic has posted a lengthy overview in its blog post today, which details increased progression across the board until the game’s shutdown, as well as ten or so planned events over the next couple of months. You can read the full overview here.