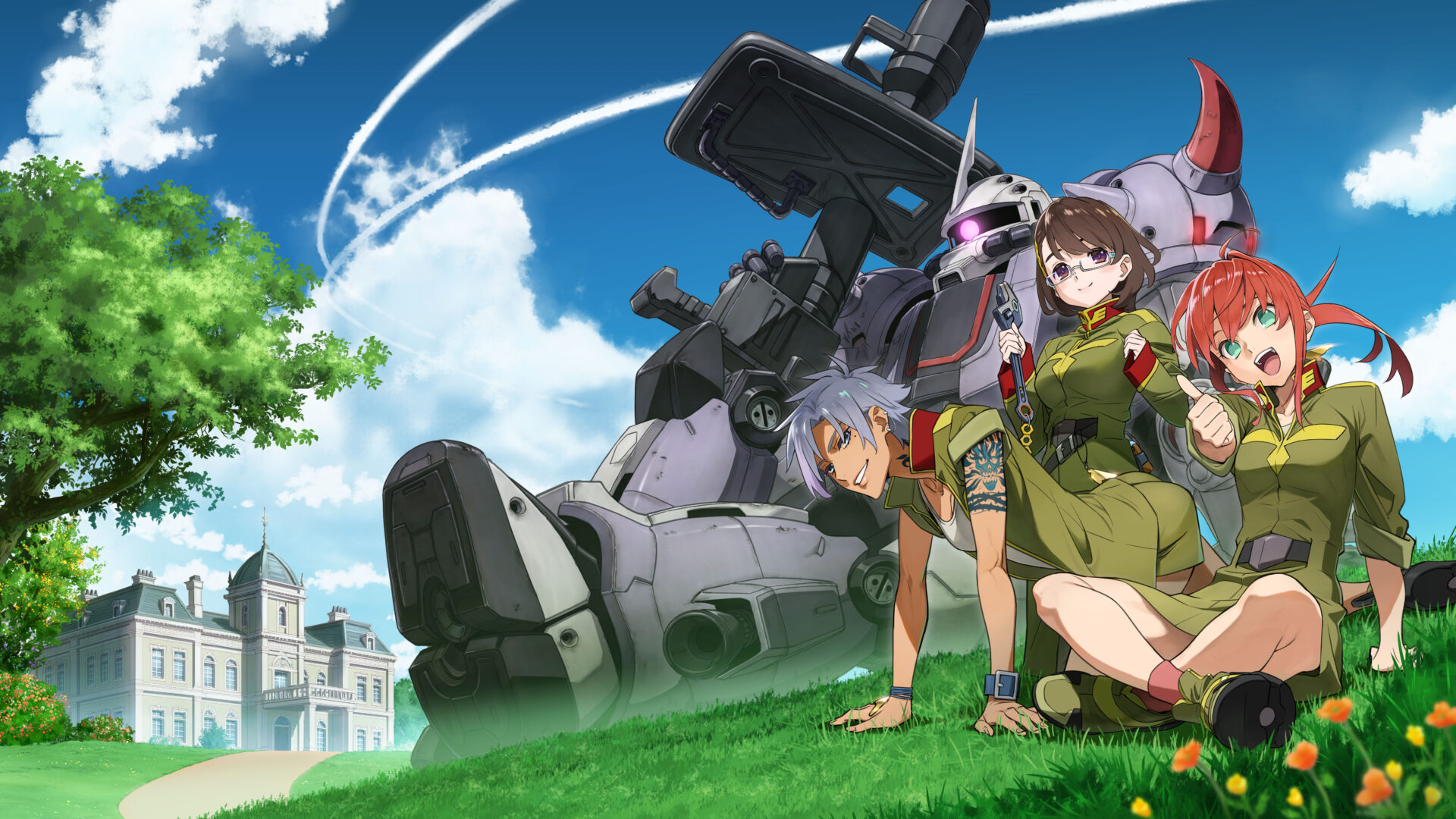 In order to celebrate, the publisher released a launch trailer, showcasing the mix of 3D action based on the gameplay of Mobile Suit Gundam Battle Operation and anime narrative.

The game brings us back to the iconic one-year-war that gave birth to the franchise, but we get to see it from the point of view of Zeon.

The first episode of Mobile Suit Gundam Battle Operation Code Fairy launches today for PS5 and PS4, while the second will follow on November 19, and the third on December 3.

Below you can check out an official description:

“MOBILE SUIT GUNDAM BATTLE OPERATION Code Fairy tells the story of the “Noisy Fairy” – a secret unit led by Alma and under the direct control of Kycilia of the Principality of Zeon. During the “One Year War,” the unit struggles to break through the North America continent. The game features the top-notch action of MOBILE SUIT GUNDAM BATTLE OPERATION 2 while providing a deep and extensive side story for both fans and newcomers alike. Explore the world of Code Fairy as unbreakable bonds are formed in the midst of the brutality of war. “