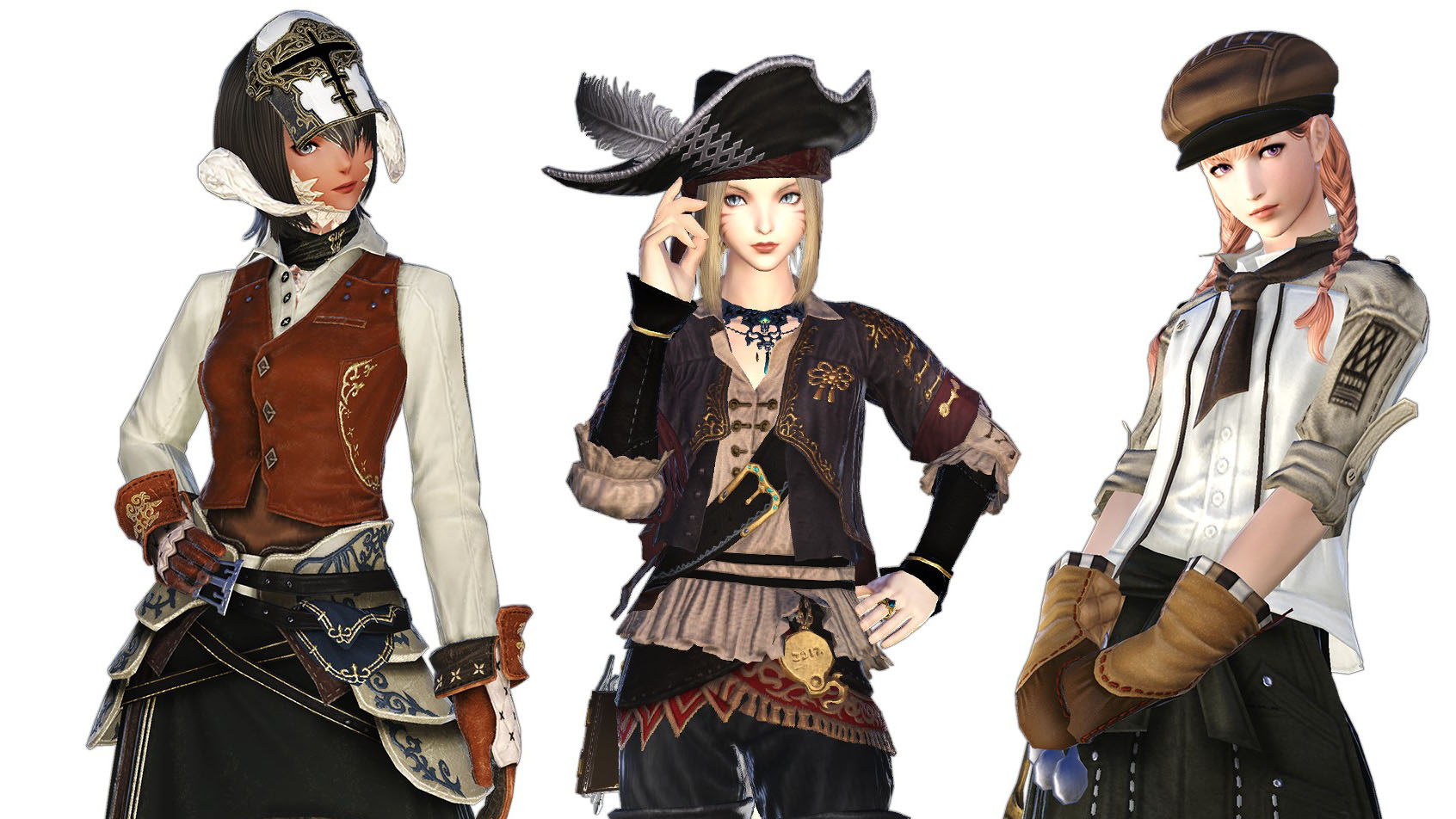 Today Square Enix revealed the look of new gear that will be introduced with Final Fantasy XIV’s upcoming expansion Endwalker.

To be more specific, we get to see images of the artifact gear that crafting and gathering classes will be able to earn when the expansion releases later this month.

As a bonus, we get to see artwork of the Three Magus Sisters that we’ll encounter during the story.

The new Final Fantasy XIV expansion Endwalker will release on November 23, 2021, for PS5, PS4, and PC. A benchmark has been released for PC, including the male viera character creation. You can also read our hands-on preview.