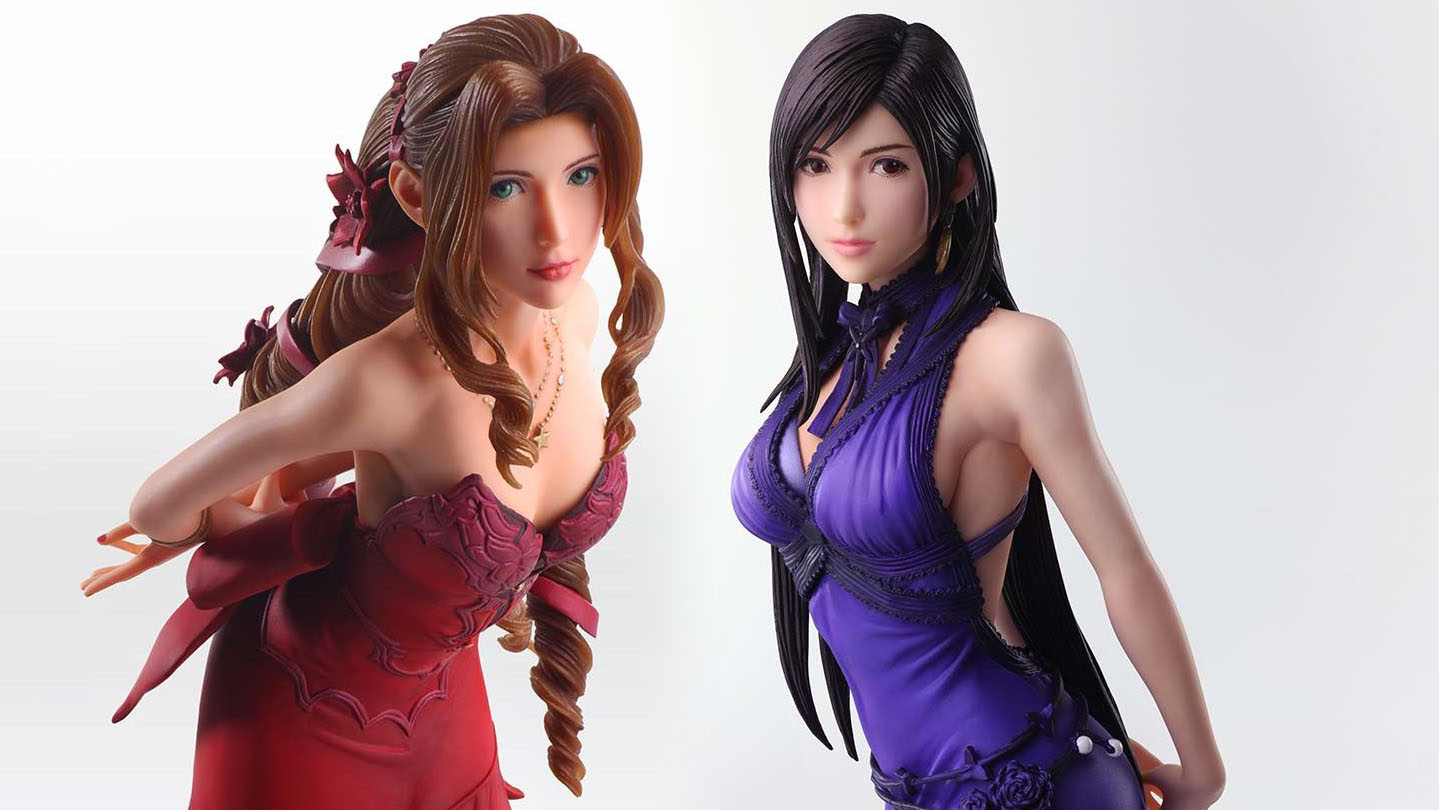 The videos showcase the four figures from all angles, with both Tifa and Aerith getting two different ones.

The Static Arts figures for Tifa and Aerith do what they say on the tin, offering beautiful poses that you can’t change. They’re both available for pre-order priced at $179.99 at Square Enix’s own store.

If you’d rather have them posable and don’t mind the joints, you can pre-order the Play Arts Kai versions for Tifa and Aerith. They’re also slightly more affordable at $154.99.

Final Fantasy VII Remake Intergrade is currently available exclusively for PS5, while the “normal” version is available for PS4.