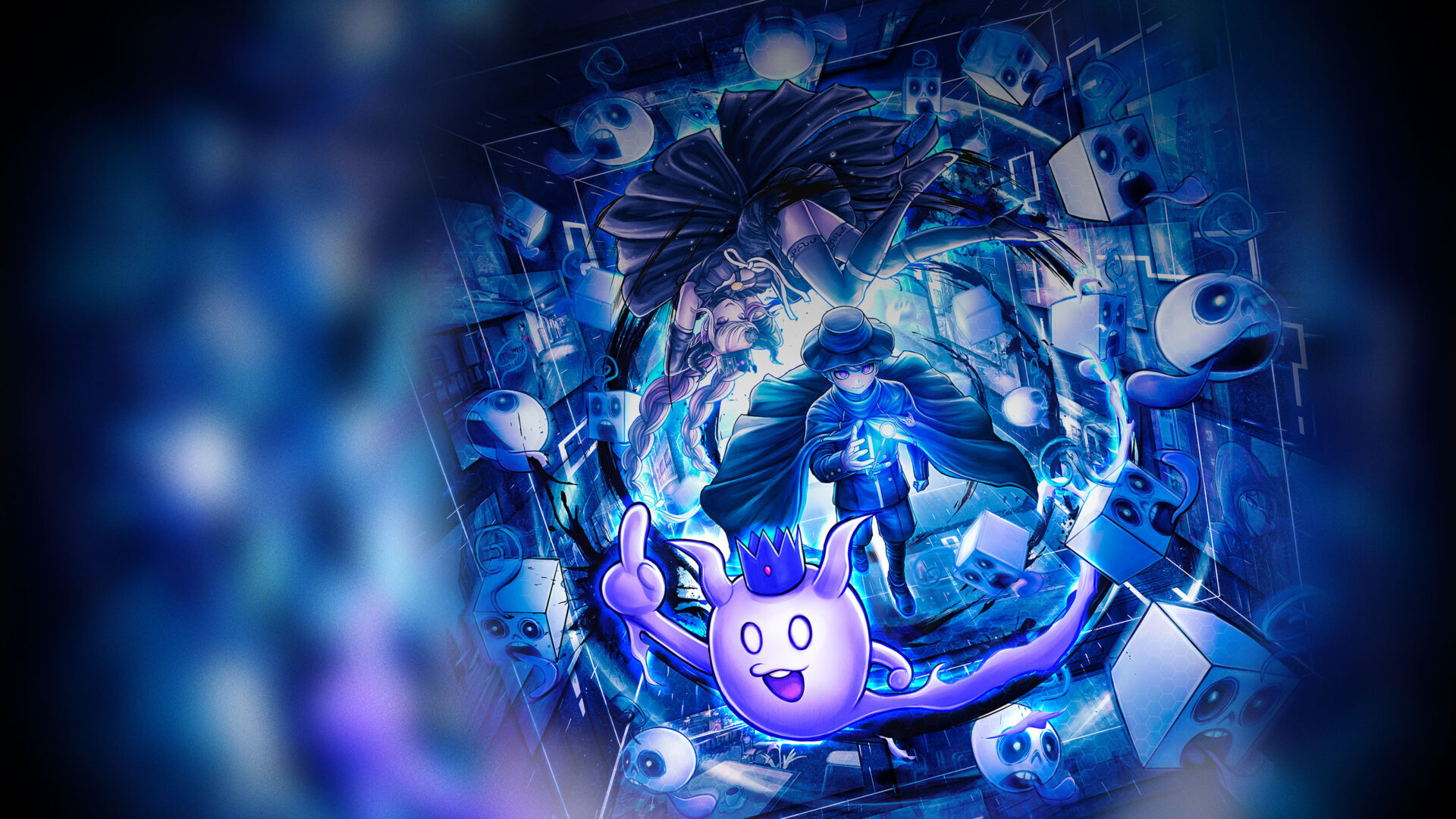 It’s been a while since we’ve gotten a truly mind-blowing visual novel game or series. Sure, we had AI: The Somnium Files (which is getting a sequel), and the very underwhelming World’s End Club, but none of these quite match the level of quality we got from Danganronpa, Zero Escape, or even Ace Attorney. This newly announced game could be one to keep an eye out for, though. Developed by Too Kyo Games and published by Spike Chunsoft, Enigma Archives: RAIN CODE is a new dark fantasy mystery game that looks pretty intriguing so far.

You can check out the teaser trailer down below:

We know pretty much nothing about this game, aside from the fact that it’s being worked on by the creative team behind the Danganronpa series. Kazutaka Kodaka is the main scenario writer, while Danganronpa composer Masafumi Takada is working on the soundtrack, and the game also features illustrations by Rui Komatsuzaki.

Given the team’s track record, it seems likely that this will be yet another game surrounding mysterious deaths that features a narrative that tasks players with uncovering who the true culprit it. No other details have been revealed about Enigma Archives: RAIN CODE, but we’ll keep you updated as more details come our way.