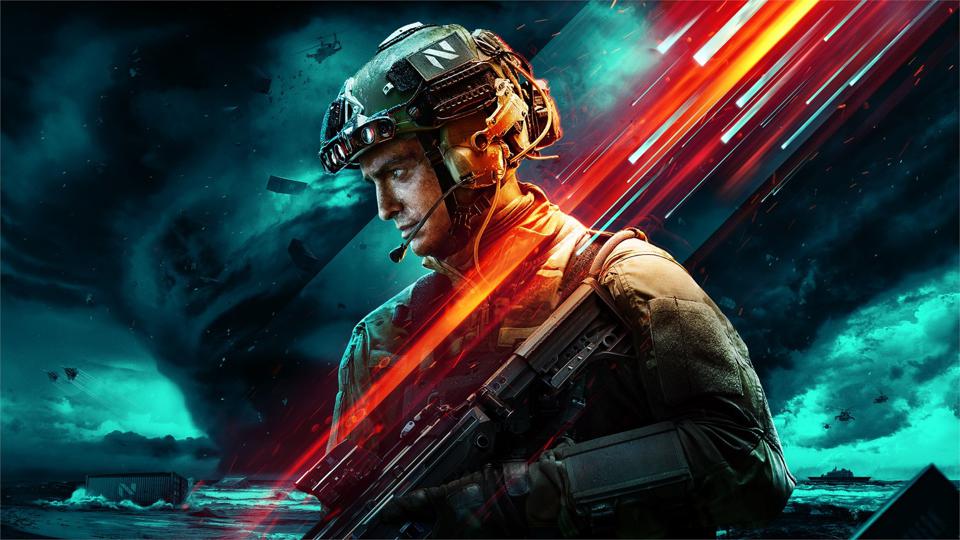 At launch, dubbed the Preseason period, there will be Weekly Missions and Rewards up for grabs. Players can also experience more Limited Time Modes, featured Creator Spotlights, as well as more Battlefield Portal shenanigans.

Following that, Season 1 of Battlefield 2042 will begin early next year, which will also bring the game’s first battle pass and new specialist. Players can expect to see a new operator with unique abilities and traits, and there remains a possibility of a new map as well. More Portal content will also be added.

In all, DICE is looking to deliver a total of four Seasons and four Battle Passes for Battlefield 2042 in the first year. That means a total of four new Specialists and even more maps for mayhem to unfold. If you much rather mess around in Battlefield Portal, the team will look to provide more updates as well.

Although DICE has not detailed the upcoming content further, knowing that a concrete plan is in place should put the minds of fans at ease for now. If everything goes according to plan, you will have more Battlefield 2042 enjoyment in the future.

We can expect to hear more from DICE and EA in the coming months once the first-person shooter has launched and found its sea legs.