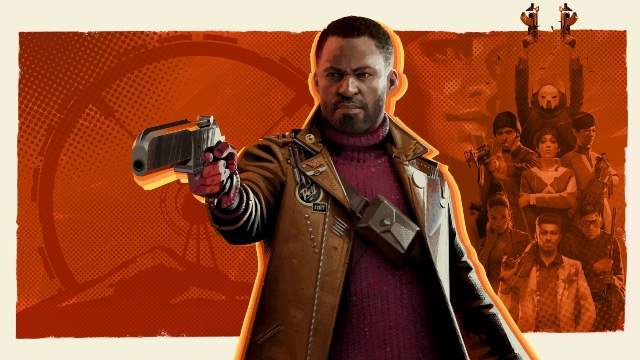 Developer Arkane Games has today announced patch notes for Deathloop’s next game update, and it makes a host of changes that should enhance the gameplay experience. Most notably, for my money, improvements to the game’s NPC AI, which was one the weakest aspects of the game. They should offer more of a challenge moving forward.

Elsewhere, UI clarity and appearance, audio mix quality, and controller remapping as well as field-of-view and motion-blur controls for PS5 are all featured in the update. Here’s a full overview:

Twinfinite reviewed Deathloop at launch on PS5 and thoroughly enjoyed it, scoring the game 4.5/5 and concluding:

“Deathloop is signature Arkane in terms of exemplary immersive-sim design, reminiscent of BioShock and Dishonored, and it also puts a giant smile on your face each and every time you play.“