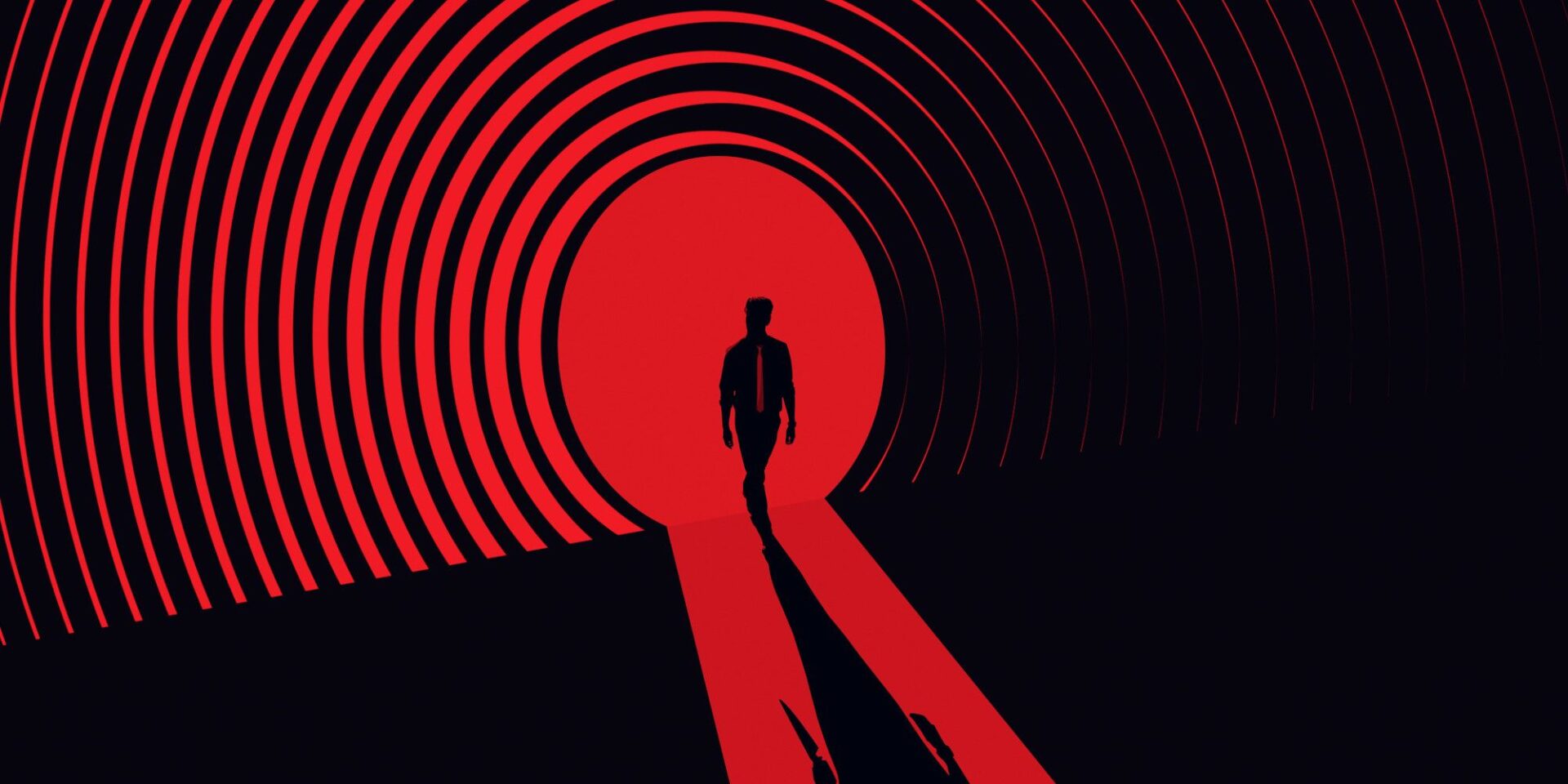 Well, here’s a nice surprise! Luis Antonio‘s critically-acclaimed time loop thriller, Twelve Minutes, is officially coming to PS4, PS5 and Nintendo Switch. The best news? Its release is just around the corner — on Dec. 7 to be exact.

The news comes by way of a new announcement trailer that dropped earlier today. Go ahead and take a gander at the new video below:

Not only does Twelve Minutes feature a tense, mind-bending narrative, but it also boasts voice talent from none other than Willem Dafoe, Daisy Ridley, and James McAvoy. Even Death Stranding and Metal Gear Solid auteur Hideo Kojima apparently loved his time with the game, naming it one of his favorite gaming experiences of 2021 so far.

Our very own Zhiqing Wan reviewed Twelve Minutes and adored her time with the title, ultimately award it a 4.5/5, concluding:

Twelve Minutes is bold in its artistic choices in every aspect of the game. From the top-down camera perspective to the deliberate lack of instruction from the very beginning, Twelve Minutes wants you to figure everything out for yourself and see just how deep the rabbit hole goes. There are drawbacks to this, as exemplified by my own shortcomings when it comes to puzzle games, but it’s also elegant in its simplicity and minimalism. Twelve Minutes is a deliberately introspective game that doesn’t waste its breath on unnecessary exposition or dialogue. Wanting to see all it has to offer may take some effort on the player’s part, but it’s well worth the hard work and investment.

It’s worth noting that Twelve Minutes originally launched in August, earlier this year for Xbox One, Xbox Series X|S, and PC.

For more information about the title, here’s a general overview courtesy of the title’s official Steam description:

What should be a romantic evening with your wife turns into a nightmare when a police detective breaks into your home, accuses your wife of murder and beats you to death…

Only for you to find yourself immediately returned to the exact moment you opened the front door, stuck in a TWELVE-MINUTE time loop, doomed to relive the same terror again and again…

Unless you can find a way to use the knowledge of what’s coming to change the outcome and break the loop.

TWELVE MINUTES blends the dream-like tension of THE SHINING with the claustrophobia of REAR WINDOW and the fragmented structure of MEMENTO.

But what say you, though? Are you excited to solve a mysterious murder in Twelve Minutes? Or will you be giving it a hard pass? Grab those magnifying glasses, and let us know in the usual place down below.