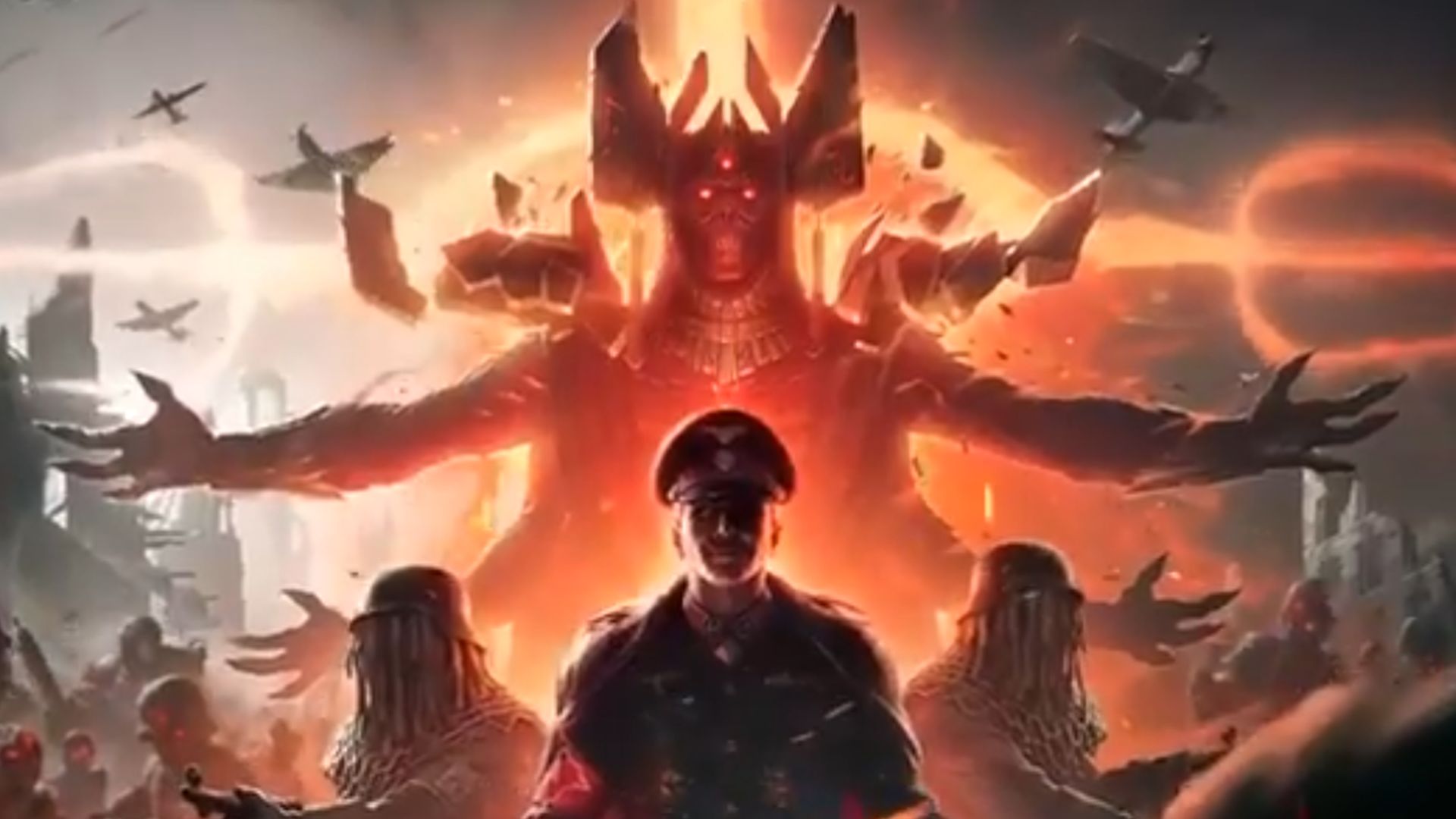 Activision and Sledgehammer Games‘ latest military shooter, Call of Duty: Vanguard, is on the precipice of its Nov. 5 launch day tomorrow, and to celebrate, the companies have dropped an epic cinematic trailer showcasing the story of their much-anticipated Zombies mode.

Feel free to take a gander at the freshly cut “Der Anfang” footage down below:

Opening with that distinctive jingle that tolls at the beginning of a wave, the new video pulls back the curtain on the nazi origin story of how the zombies came to be in Call of Duty: Vanguard.

On the brink of defeat, the nazis unleash a mysterious supernatural force that – you guessed it! – raise an army of undead soldiers that’ll need to be defeated. That ol’ chestnut!

For those unaware, the Zombies offshoot mode was first introduced back in 2008’s Call Of Duty: World At War and has proven to be an incredibly popular addition to the first-person shooter series. The mode pits players against endless, increasingly deadlier waves of undead hordes.

Not only has it gone on to become a mainstay in Activision’s beloved annual franchise, but it’s arguably one of the most well-liked modes in the entire series, which is no small feat, indeed.

For more information about Call of Duty: Vanguard, here’s a an official description from the game’s Battle.net page:

Experience influential battles of World War II as you fight for victory across multiple theaters of war. The Call of Duty®: Vanguard campaign will immerse you in a deeply engaging and gripping character-driven narrative experience featuring combat on an unparalleled global scale, while also telling the harrowing stories of those who turned the tides of war and changed history forever.

Become the vanguards of the changing face of war as you make your mark across Call of Duty’s signature core gunplay and Multiplayer experience.

Prove your mettle as you try to survive the relentless onslaught of the undead in a chilling new Zombies experience, developed by Treyarch Studios.