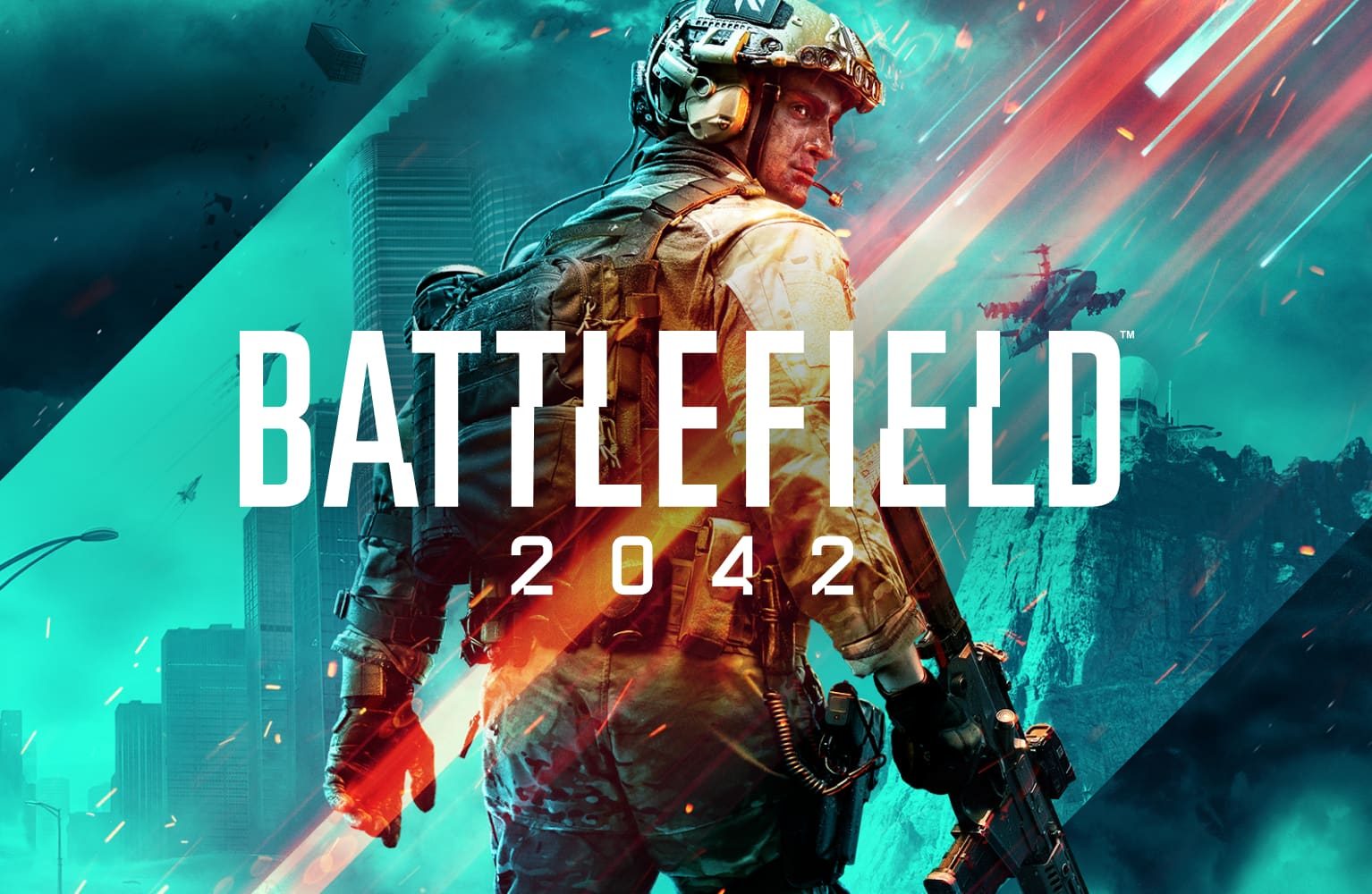 Wilson mentioned that on balance, the feedback from the beta was “overwhelmingly positive.” While there is some “conversation around some elements of the beta” that’s “not unnatural in a beta.” On top of that, the feedback will be used to improve the game. Ultimately EA Feels “really good” about the result.

Wilson believes that the early access numbers (over 3 .1million users took part in the early access within 7.7 million players that played the beta), and the engagement numbers should be read as the fact that there is “tremendous demand” for the game, which is “very appealing.” According to Wilson the setting is also very appealing, the modes of play, the innovation, and the creativity that the developers have put into the game have been received “very, very well” by the community.

He also explained that the teams have worked very hard in polishing and tuning the game, so they feel very really good about the game that players will enjoy on day 1. They also have “wonderful plans” for the future live service. The result is that EA feels confident about the future of Battlefield.

This shouldn’t surprise, considering that live services are being touted more and more as a main factor for EA’s financial success, to the point that they have been described as a sort of secret sauce the publisher’s games have during today’s conference.