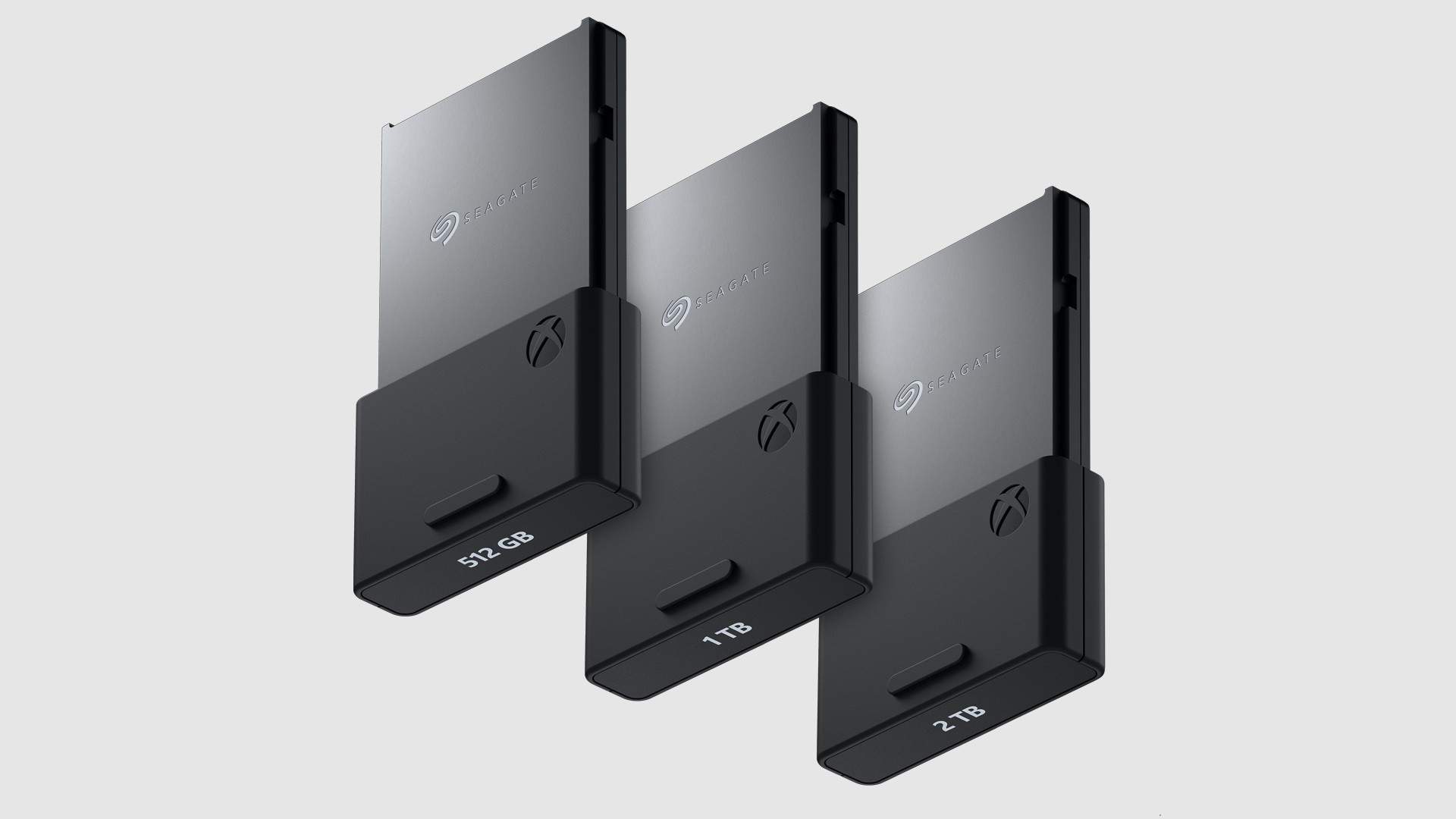 So the nice thing about the Xbox Series X|S is that it has some pretty powerful and fast storage memory card options. The bad thing about it, though, is that it’s quite expensive and up until now your options have been limited.

Soon Xbox and Seagate will roll out two new memory card options for anyone looking to expand their storage. In November a 512GB storage expansion card will roll out and sometime in December, a 2TB option will join the lineup. The 512GB will retail for $139 and the 2TB option will go for a hefty $399, which is as much or sometimes even more expensive than what the Xbox Series S goes for.

While the storage expansion cards are expensive, the added options do at least provide a budget version and an option for anyone that wants to massively expand their storage and (hopefully) not need to delete stuff for a while and don’t care about the price.

A past version of me would have sucked it up and just bought the most expensive option because I hate having to delete games, I love just having access to my entire collection at all times. However, with how big games are nowadays, even when you buy a physical disc, it just seems like a losing battle.