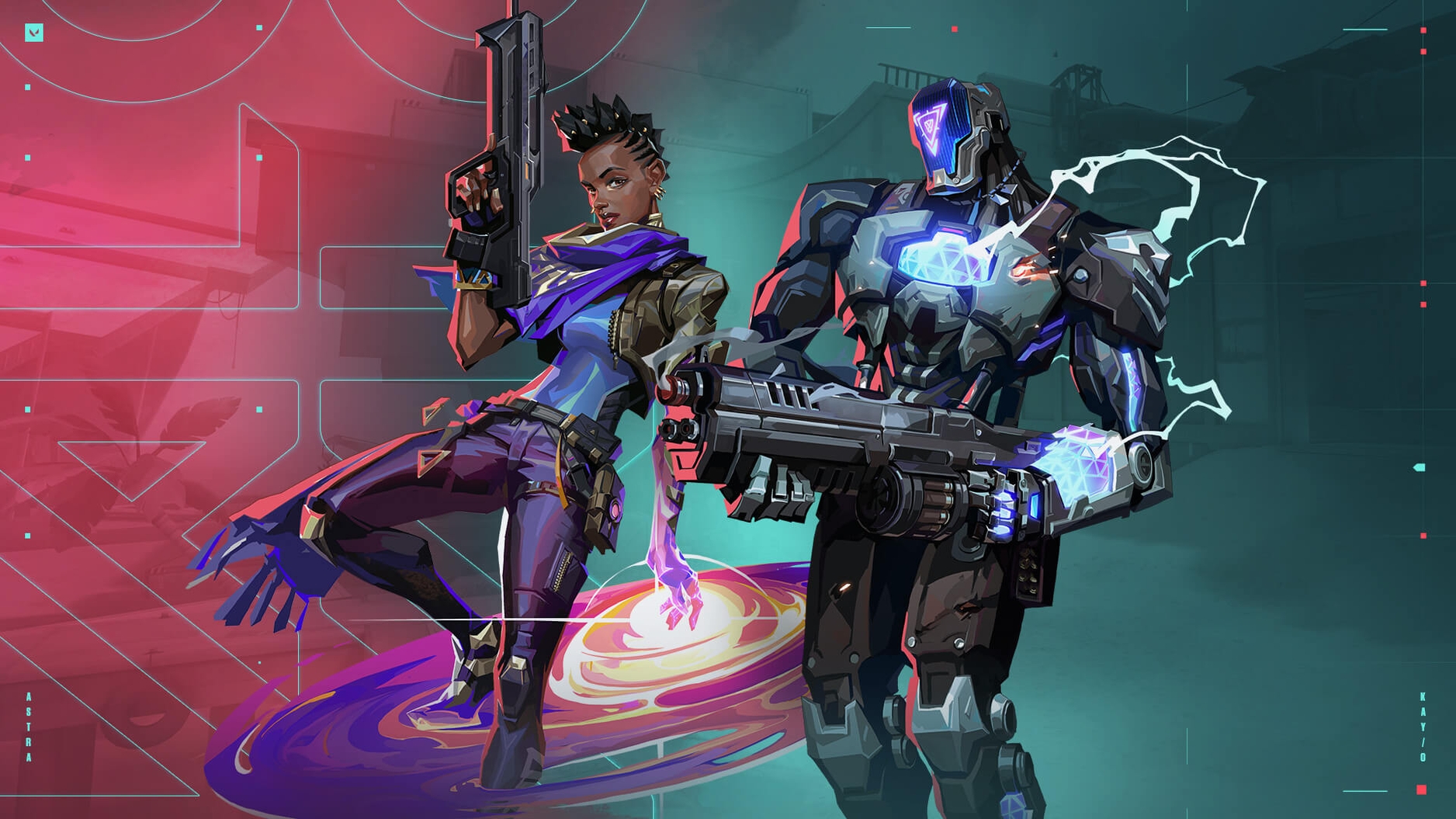 It’s update week for Valorant, and while Patch 3.07 doesn’t make an especially long list of changes, there are one or two that should come as a welcome surprise to fans of the game. In particular, Jett’s knives now finally reset at the shooting range after a practice bot is killed, which always used to occur but suddenly stopped working six or so months ago. Now you can finally practice your knife taps without hearing ‘watch this!’ over and over. Hallelujah!

Other notable changes in today’s patch include the correction of a bug that would see players avoid decay when passing through the top of Viper’s wall, and another annoying bug that awarded a ‘Team Ace’ without members of the team being involved. Here is the full list of changes:

A slew of fixes for some common crashes as reported by players.

Fixed a bug where the text cursor would relocate to the right when editing text in the ‘Report A Player’ menu.

Fixed a bug where Team Ace could be awarded in scenarios where it wasn’t earned by the
team (we still respect teamwork!)