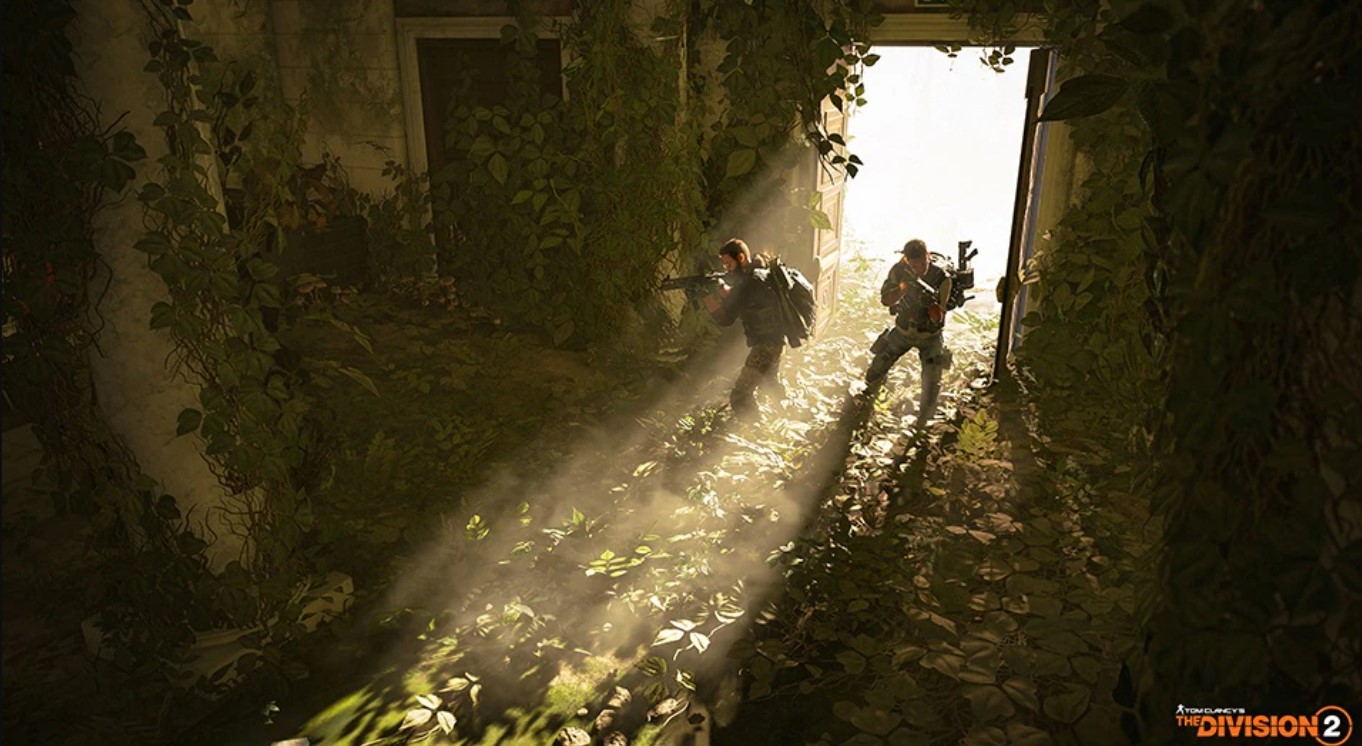 There is no doubt that many fans were caught by surprise when Ubisoft revealed it will continue the support for urban shooter The Division 2 at the start of the year. That’s not to say the game was not fun, but it had seemingly run its course, but the developers feel otherwise. While the original window for the next big content was estimated to be late 2021, we now know that the next proper update for The Division 2 will be in 2022.

More specifically, we will see the content drop in February next year. For a game that first launched in March 2019, it has certainly come a long way. For players still spending their time in Washington, D.C., Ubisoft wants to make sure that you will be excited by the content.

“We remain confident that this content will bring an exciting experience to our players and pave the way for the future of The Division 2 with future title updates coming in 2022,” Ubisoft explained. “That being said, and to make sure we deliver this content on par with our vision, we have made the decision to move our new season, game mode and associated content release to February 2022.”

The news also comes with more information about what else players can expect in the coming months. The monthly Intelligence Annex blog posts will return, leading up to the full reveal of the big Division 2 update. There is also a new in-game event coming at the end of season 7 in December.

This will be followed by a new season that will kick January off with more content and a new game mode.

For PC players, there will also be a PC-exclusive public test server session prior to the release of the February content update, so keep your eyes peeled for that.