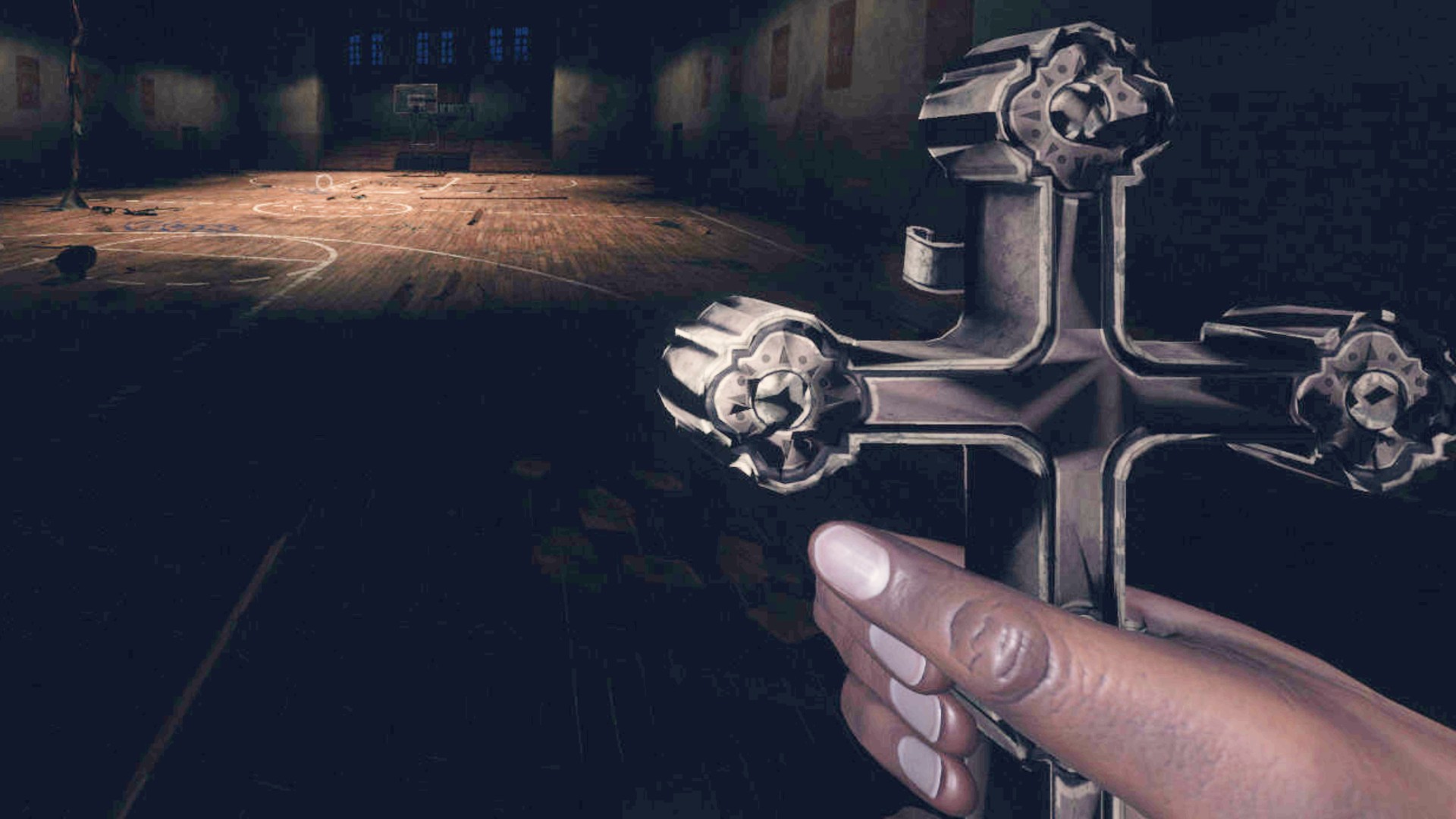 Phasmophobia really is the gift that keeps on giving. While the game is still in early access, Kinetic Games certainly hasn’t lost any momentum in terms of providing free content updates that help expand its universe even further. A new update has been pushed out for the game just in time for Halloween, and it comes with plenty of new features and some system reworks.

First off, a new medium-sized map called the Maple Lodge Campsite has been added to the rotation, and it comes with more visual detail and higher object density, according to the patch notes. Kinetic Games also states that other locations will also receive more detail and unique objects in the future.

The Nightmare difficulty mode has also been added to the game, which should give seasoned players more of a challenge. Here are the details:

Finally, new ghost types have been added. They are the Onryo, the Twins, the Obake, and Raiju, which are more likely to spawn during the Halloween event. A weather system has also been implemented, which can make it even harder for players to track down the ghost or determine its type. You can read the full patch notes here.