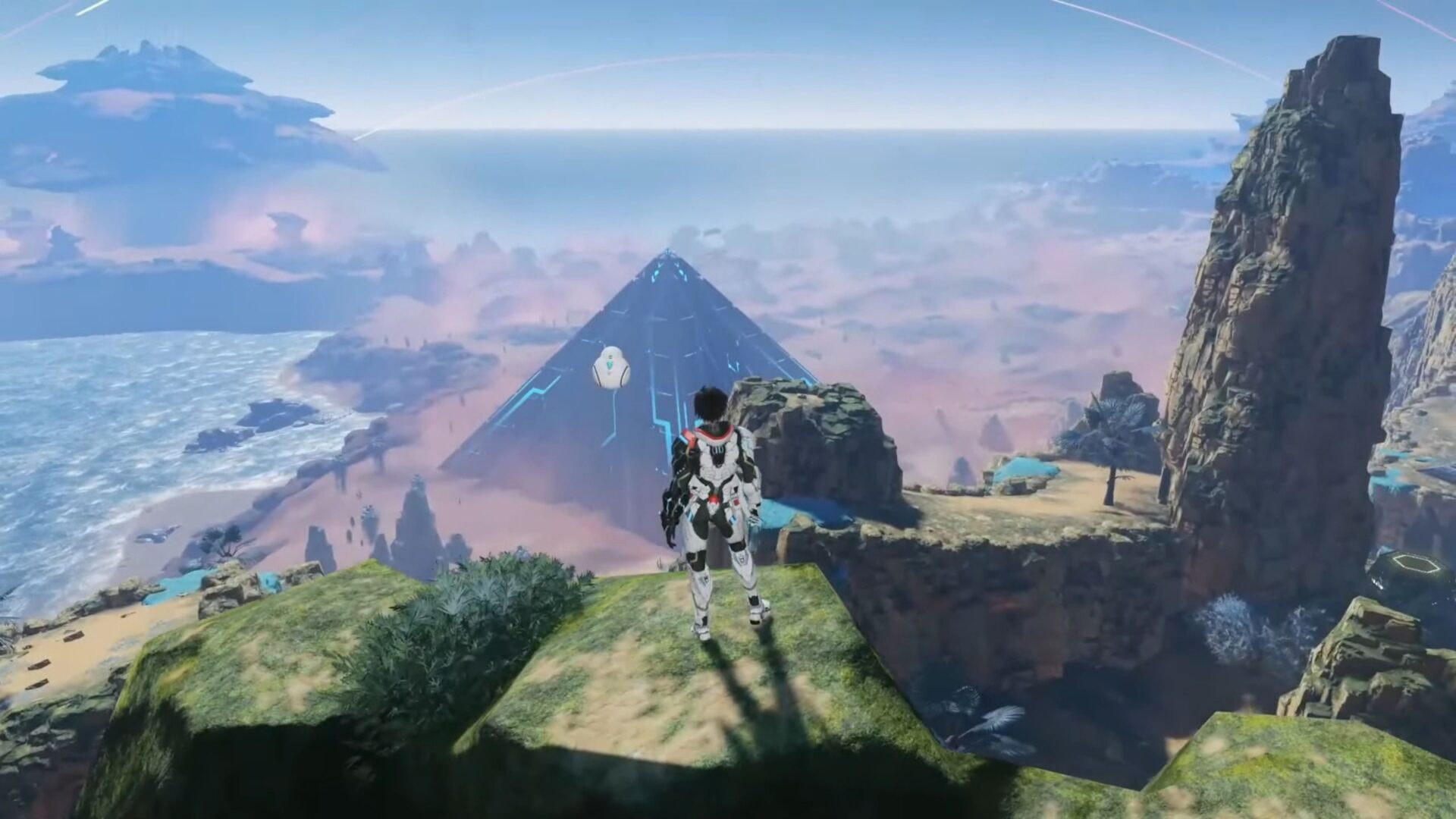 Today Sega hosted a livestream focusing on the future of Phantasy Star Online 2 New Genesis, and this time the information was a lot broader compared to similar broadcasts in the past.

There was quite a bit of apologizing involved, and Sega addressed the fact that many players feel that the game doesn’t have enough playable content.

In order to fix this, the development team is working to accelerate the production of new content for upcoming updates after December.

We also hear that starting tomorrow, urgent quests will be announced ahead of time for one week. Also, when new urgent quests or expansions to current urgent quests are implemented, they will randomly happen at a higher rate for the first week. Developers will gauge the results of these changes to design the future direction for the feature.

A transfer function for weapons of the same name is coming alongside an expansion to the MAG sonar function to find materials more easily.

Options to toggle display for each chat category and symbol arts will come with the October 13 update as part of an ongoing effort to counter toxic behavior in chat and symbol arts from certain players.

A player survey will come in late October to let players express how they’d like to see the game improve.

Another juicy reveal is the first look at the new desert region named Retem that will come with the major update in December, which will also continue the story. You can take a look below.

Earlier in the stream, we also got to see a lot of content coming earlier during the month of October, including plenty of scratch prizes, the new Bouncer class coming on October 13, and the Halloween event, which will start on October 27.