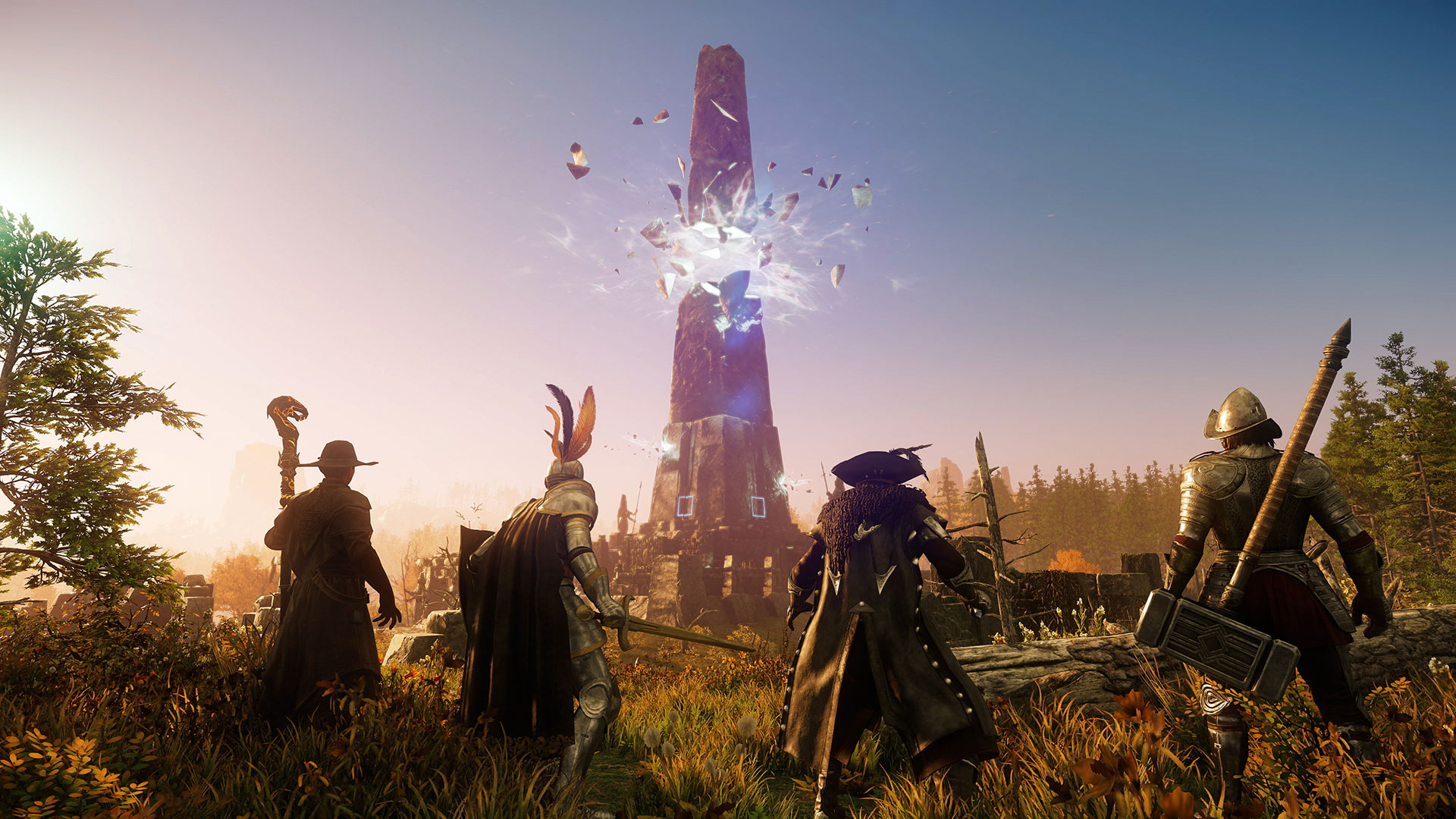 One of the biggest headlining feature of Amazon Games’ big pirate-themed MMO New World is the ability to join a faction, and then help to claim territory on the map by gaining influence. Say a region has already been claimed by an enemy faction, you can then try to raise your influence there, throw it into conflict, then declare war on them. After an epic 50v50 PvP battle, if the attackers win, they get to overthrow the controlling company and claim that area for their faction. It’s pretty epic.

Until some players found a way to exploit the game’s reporting and auto-ban system to win those faction wars.

While this doesn’t seem to be an issue on the small server that I’m currently playing on, trawl through the game’s subreddit and you’ll find many reports of players getting auto-banned just before a war is scheduled to happen. How it works is that if a player gets enough submitted reports against them from other players in the server, they’ll be automatically banned from the game.

The banned player could submit an appeal to reverse it, but by then it’s usually too late; the damage has been done, they’ve missed the war, and the territory has gone to the enemy. Now imagine this happening to tens of players who have already been put on the war roster and have coordinated a team attack, and you can see how getting all of them banned would put the other side at a massive advantage.

It certainly doesn’t help that Amazon’s team hasn’t been completely forthcoming with how the banning system actually works, with some saying that there is a threshold of number of reports to reach before a 24 hour ban kicks in, and others saying that all reports are reviewed before any action is taken.

It’s still a confusing mess, and with reports of players still seemingly getting banned for no reason, it might be best to lay low in your own server’s general chat for now if you have a war coming up.