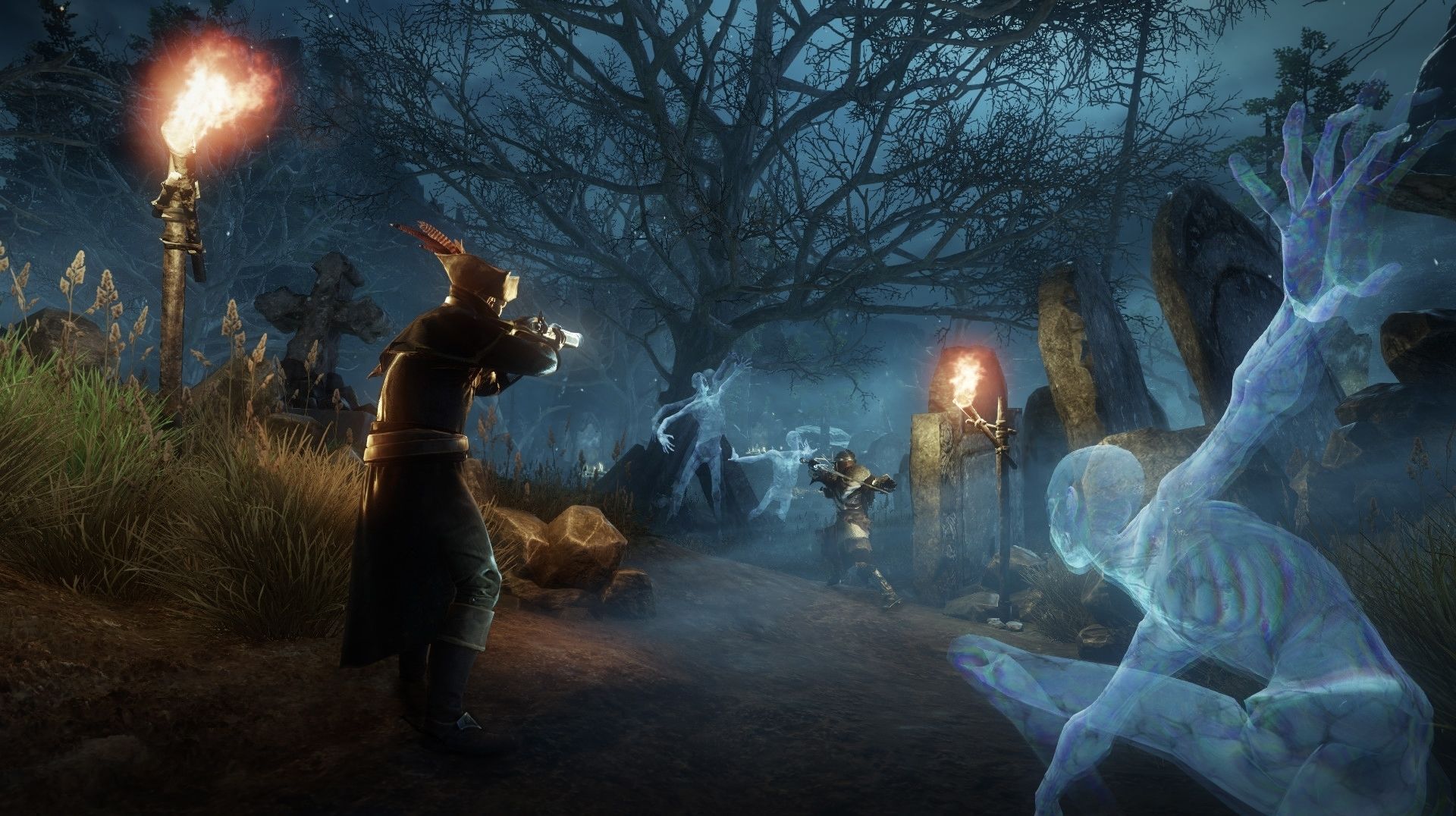 To say that Amazon Games has been sending mixed messages regarding exactly what would be included in their server transfer feature in the past couple weeks would be an understatement. The company had initially tweeted two weeks ago that cross-region server transfers would be available in a future patch, but then rolled back on that statement a week later in the official patch notes.

This has caused quite a bit of backlash with the player base, to say the least, as a large number of players had created characters on various different servers and regions to avoid massive queues at launch in the hopes of being able to transfer in the future to link up with their friends.

After all this hubbub, however, it looks like Amazon Games has taken player feedback to heart and are looking into cross-region server transfers to make up for the confusion caused. In the latest forum megathread on the official New World forums, it was stated that cross-region transfers are being worked on, but there’s no ETA on when those will be available.

“There is potential, yes, and we are working on it now. Cannot provide an ETA because it is a very different process, but when we realized we had created confusion on this, we felt we owed it to the community to find a solution.”

At the time of writing, server transfers within regions are already available. The latest patched rolled out the feature for the AP Southeast region before going live in the rest of the regions. It seems to be going smoothly so far, and hopefully cross-region transfers won’t be too far off.