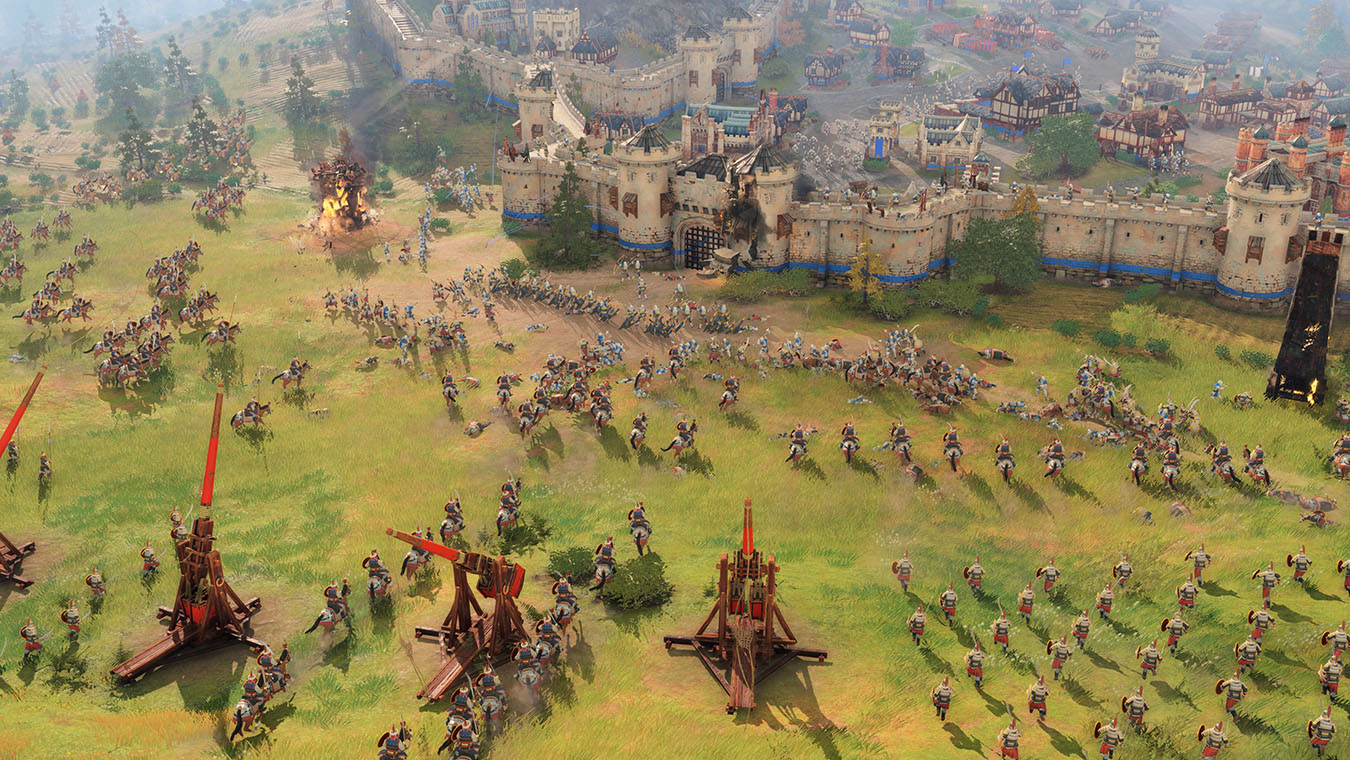 Microsoft is continuing its support of Xbox Game Pass with the announcement of what it describes as ‘three epic months’ of back-to-back blockbuster games, which includes Age of Empires IV, Minecraft, and Microsoft Flight Simulator.

Here’s the full breakdown via the publisher’s official website:

The blog post also makes note of Xbox’s 20th Anniversary celebration, which kicks off next month, Nov. 20, over on Twitch and other major streaming channels. Apparently, there won’t be any new game announcements, but it will take ‘special look back at 20 years of Xbox.’ More details will be announced soon.