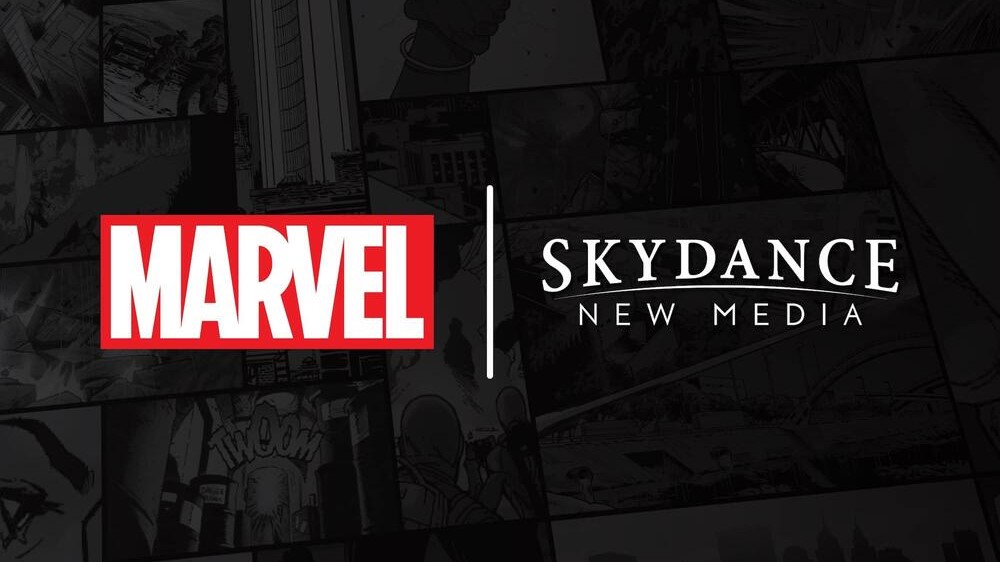 Marvel Games and Skydance New Media have just announced that they’ll be partnering together to create a new narrative action-adventure game. This is a notable reveal, not only because of Marvel’s general popularity, but also because Skydance New Media is helmed by Amy Hennig — an award-winning writer and director who worked on Legacy of Kain, Jak and Daxter, and the Uncharted series.

According to the news post on the Skydance website, the game will feature a completely original story set in the Marvel universe that’ll be brought to life by “an accomplished crew of developers with decades of AAA experience in action and adventure gaming.”

It’ll be the very first project for Skydance New Media since Amy Hennig and former EA executive Julian Beak were brought on board when forming this interactive division of Skydance Media in 2019.

Here is what Hennig had to say about the Skydance collaboration with Marvel on this project:

The Marvel Universe epitomizes all the action, mystery and thrills of the pulp adventure genre that I adore and lends itself perfectly to an interactive experience. It’s an honor to be able to tell an original story with all the humanity, complexity, and humor that makes Marvel characters so enduring and to enable our players to embody these heroes that they love.

There’s no release date or even a release window for the game just yet, but we’ll be sure to keep you in the loop as more details get announced.