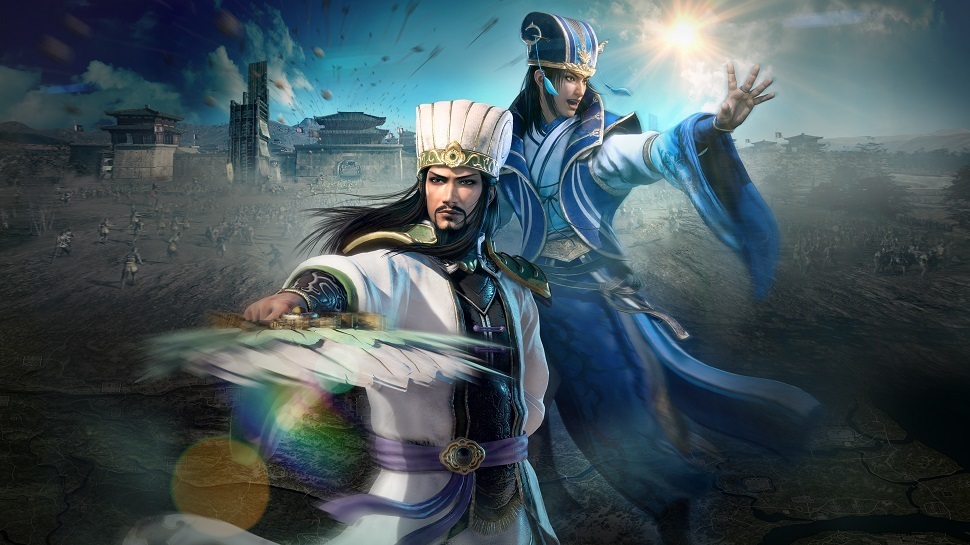 We start with Dynasty Warriors 9 Empires that finally got a release date for Japan on December 23, 2021. It’ll launch on for PS5, Xbox Series X, Xbox One, Nintendo Switch, PS4, & PC.

Release information for the west will come at a later date.

We also get to see brand new gameplay showing a battle. The second video showcases character customization, which is based on the feature made for Nioh 2. The third video shows an event scene.

If you’d like to see more of the game, you can also enjoy the previous gameplay.

As for Nobunaga’s Ambition: Shinsei, which puts more focus on single samurai who have small plots of land but can battle each other to acquire more. They can also speak to the Daimyo and ask for help when they need it.

In the video showcased today, presented by producer Kenichi Ogasawara, we get to take the first look at the detailed map of the game.

On top of this, a special broadcast to celebrate the 40th anniversary of the Shibusawa Kou brand will also be hosted on October 26. That’ll likely include more news.

Incidentally, Nobunaga’s Ambition: Shinsei has just been delayed to early 2022 and got a new trailer earlier today. Platforms are still unrevealed.