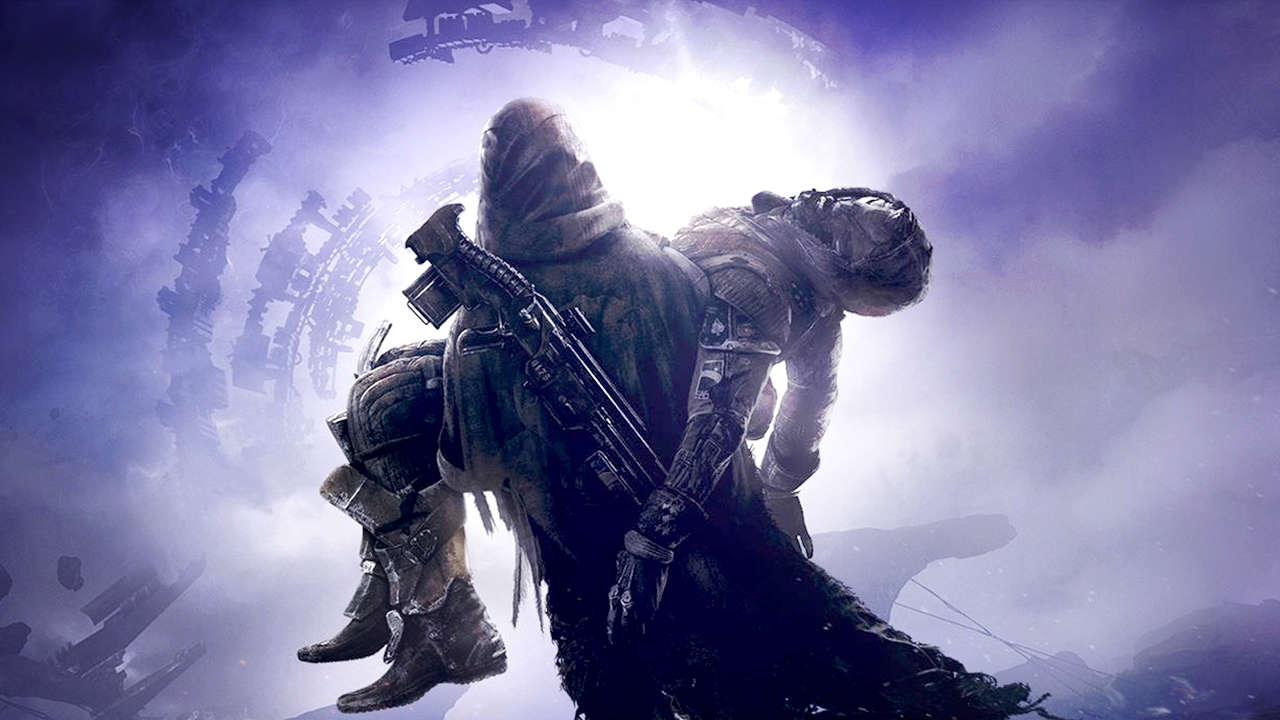 Today, Bungie announced their plans for Destiny 2 Year 5 vaulting and what is getting the axe this time will be The Tangled Shore, associated and the Forsaken campaign. Also being vaulted, as was previously known, will be all seasonal year 4 content including the Presage and Harbinger exotic missions.

The Forsaken campaign will be completely free to all players starting on Dec. 7 until The Witch Queen expansion releases in February 2022.

What is not being vaulted is The Dreaming City area (and the content within), the Last Wish raid, and the Shattered Throne dungeon. Some of it, though, will remain behind a paywall.

A new Forsaken Pack, for sale to anyone that hasn’t yet bought the Forsaken expansion, will become available for purchase on Dec. 7 and will include the Last Wish raid, The Shattered Throne dungeon, and access to all the Forsaken exotics.

If you already owned Forsaken prior to Dec. 7, you’ll get three Forsaken ciphers which presumably, can be used to gain access to three Forsaken exotics. If you already have all the exotics, then you can trade them in for Ascendant Shards instead (which is definitely what I’ll be doing).

This news didn’t come completely out of nowhere. Recent story tidbits have hinted at Queen Mara ordering a hit on Spider through Petra. So either Spider is going to escape and hang out in the Annex with Drifter or something, or he is boned and his services will (hopefully) be picked up by someone else.

If you haven’t yet played Destiny 2: Forsaken, definitely give it a shot as it’s probably the best story added in Destiny 2 to date.