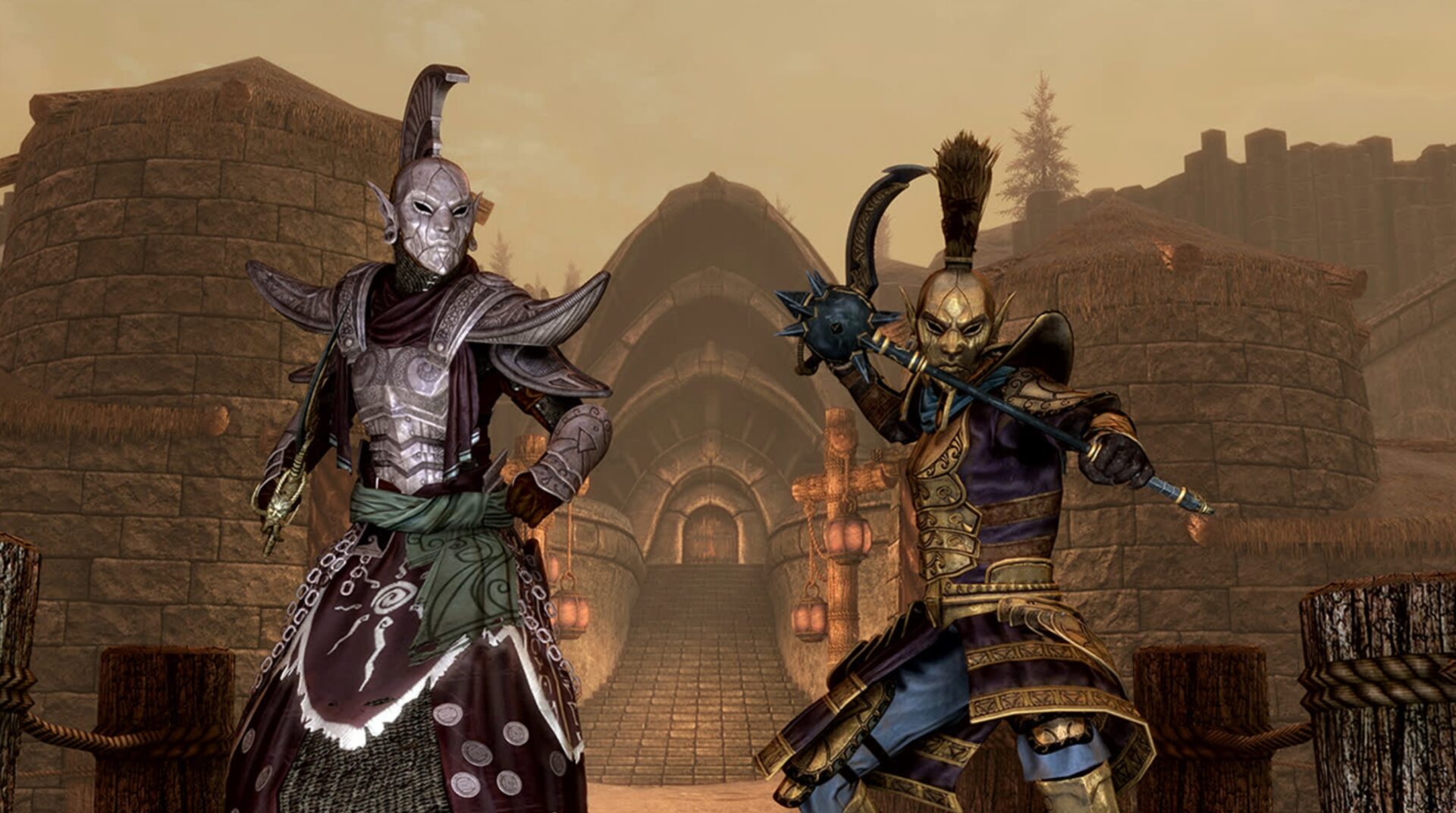 There will be a bunch of new Creations for players to enjoy, which contains new questlines, weapons, armor, items and more. If you happen to already own the Special Edition of the game, you can also get these for free.

Saints & Seducers will see an additional storyline be added, complete with side quests, and features some of the largest amounts of content in a single creation. Rare Curios will add travelling Khajit caravans carrying rare imports that can help up your crafting game.

Bethesda also shared more details about fishing in The Elder Scrolls V: Skyrim Anniversary Edition, which is another Creation. Over 20 unique aquatic species can be caught, and once you have hooked them, they can be cooked, displayed, or even become pets in your aquarium. Expect to complete fishing-related quests as well.

We also have Survival Mode coming, which challenges players to immerse themselves fully in the game. Mind your hunger and exhaustion, gear up against the elements, and of course, keep your enemies at bay. This will be a fresh new way to experience all the new details in The Elder Scrolls V: Skyrim Anniversary Edition.

Outside of the abovementioned four Creations, The Elder Scrolls V: Skyrim Anniversary Edition comes with the added bonus of all previously released Creation Club content that is not available to Special Edition owners, including new ones like Ghosts of the Tribunal and The Cause.

All of this content will be released in November to mark the anniversary, and to celebrate the latest version of one of gaming’s most popular games. As for the next-gen upgrade details for The Elder Scrolls V: Skyrim Anniversary Edition, Bethesda will be sharing those at a later date.