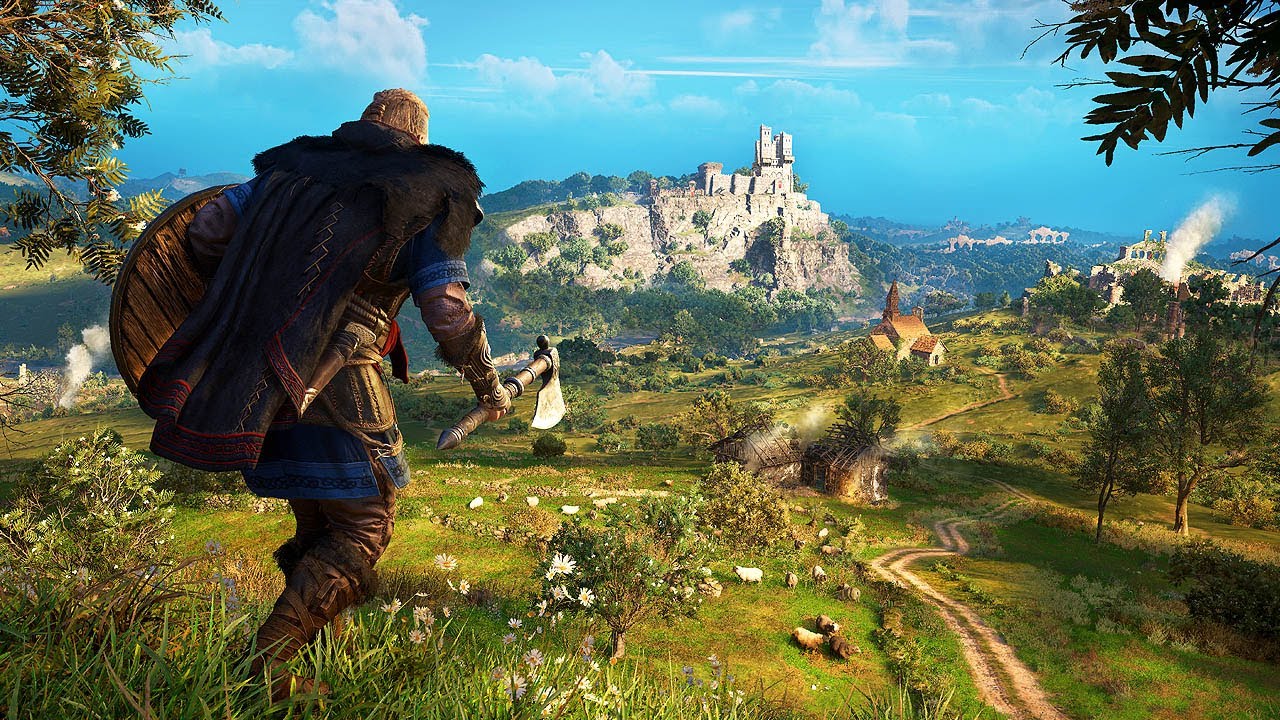 Specifically, the new update prepares the viking-themed adventure for the upcoming Discovery Tour: Viking Age DLC, which is being pitched as a historically accurate expansion that’ll be free to owners of the base game.

The Discovery Tour: Viking Age is scheduled to arrive on Oct. 19, and will be available as a standalone piece of paid DLC for those who do not own Assassin’s Creed Valhalla.

The official 1.3.2 Update Sizes are as follows:-

For more information, here are the full patch notes courtesy of Ubisoft:

Added support for Discovery Tour: Viking Age, preparing the game for the release on October 19.