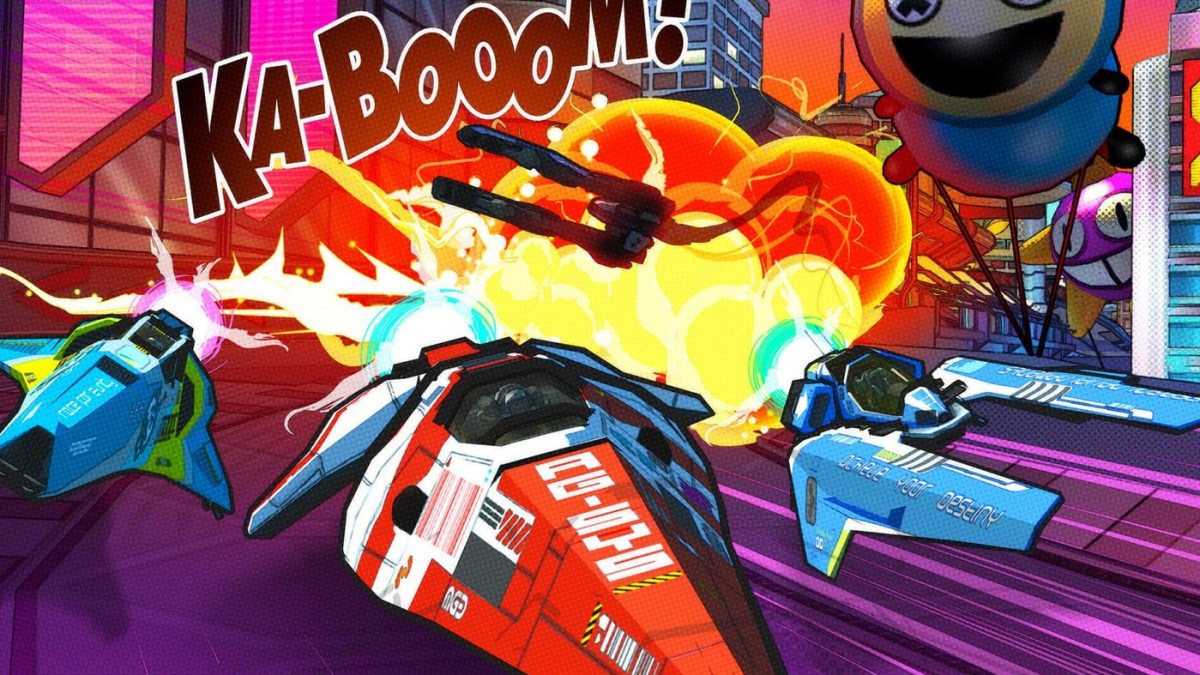 The high-speed racing series, WipEout, is returning in a reimagined format for iOS and Android in early 2022. In a sharp departure from series tradition, WipEout Rush is bringing card-based racing to mobile devices.

This new entry will feature 60 ships from the original games, and you’ll be able to use them across 12 championship cup races in a comic book-style campaign. Though, instead of racing around and controlling the ships directly, players will be using cards to get from start to finish.

The game also features an original electronica soundtrack from musician Alastair Lyndsay, who has worked on other PlayStation titles including WipEout 2048, Bloodborne, Ratchet & Clank (2016), Shadow of the Colossus, and many more.

You can check out the announcement trailer for WipEout Rush from IGN’s YouTube channel below to see some gameplay footage:

It may not be what fans were expecting for a new WipEout game, but we’ll keep you updated on all the WipEout Rush news that comes up as new details get revealed closer to launch.