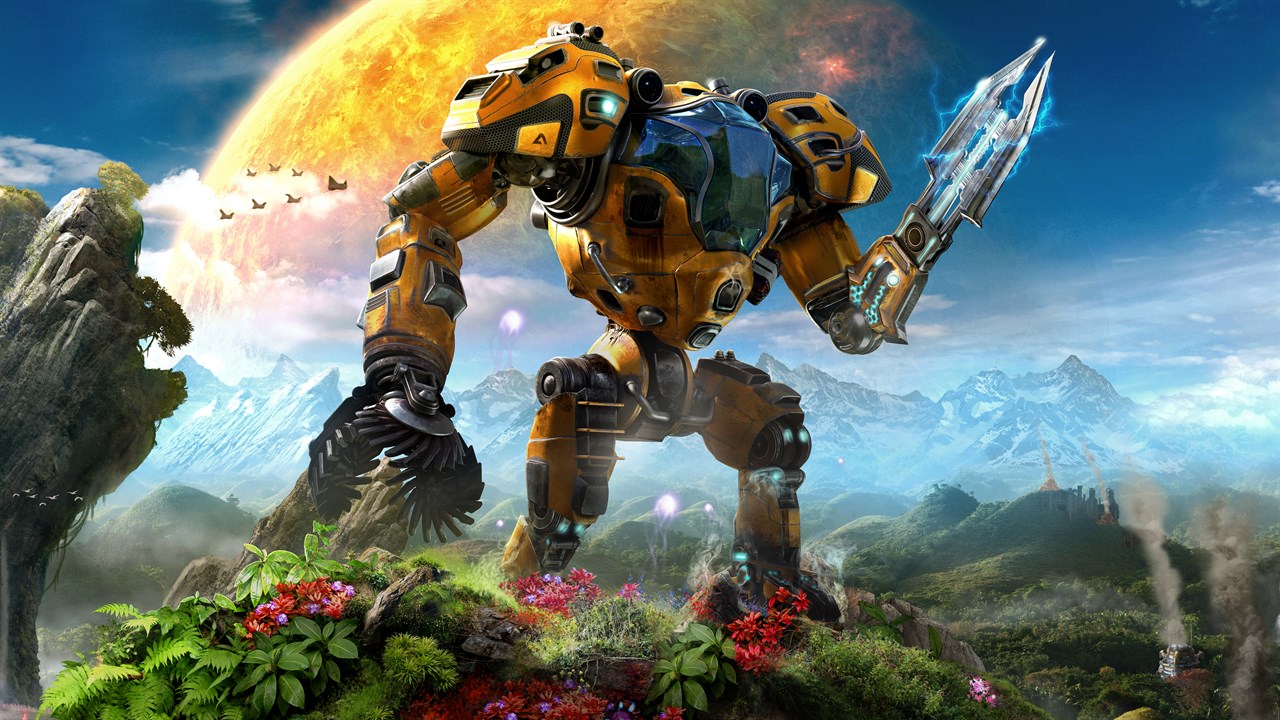 Polish indie developer EXOR Studios has announced that its base-building Mech-shooter RPG, The Riftbreaker, will be launching on PS5, Xbox Series X|S and PC on Oct. 14.

The news comes by way of a brand new release date announcement trailer that dropped recently. Feel free to check out the new video down below:

While the game is being billed as a “base-building, survival game with action-RPG elements”, there appears to be a heavy focus on hack and slash gameplay, crafting, exploration and twin stick shooting as well.

Not only will you have to contend with waves of nasty extraterrestrial monstrosities, but you’ll also have to strategically set up camp on a hostile new world.

The moment-to-moment action looks like it’ll be intense, while the RPG elements and base-building will hopefully add a welcome layer of extra depth, too.

The Riftbreaker™ is a base-building, survival game with Action-RPG elements. You are an elite scientist/commando inside an advanced Mecha-Suit capable of dimensional rift travel. Hack & slash countless enemies. Build up your base, collect samples and research new inventions to survive.

You play the role of captain Ashley S. Nowak – you are the Riftbreaker, an elite scientist/commando inside a powerful Mecha-Suit. Enter a one-way portal to Galatea 37, a distant planet at the far reaches of the Milky Way Galaxy, with the purpose of building up a base that will allow travel back to Earth and further colonization. Ashley’s Mecha-suit, which she calls “Mr. Riggs”, can withstand the harshest environmental conditions and has a full range of equipment for base construction, resource extraction, gathering specimens and of course – combat. It is capable of traveling through rifts that connect space across vast distances.

Your task is to construct a two-way rift back to Earth. It is a very complex invention and requires enormous amounts of energy. Simple solar collectors and a few tons of steel will not be enough. You will need to build up a complex chain of mines, refineries, powerplants and research facilities to complete this mission.