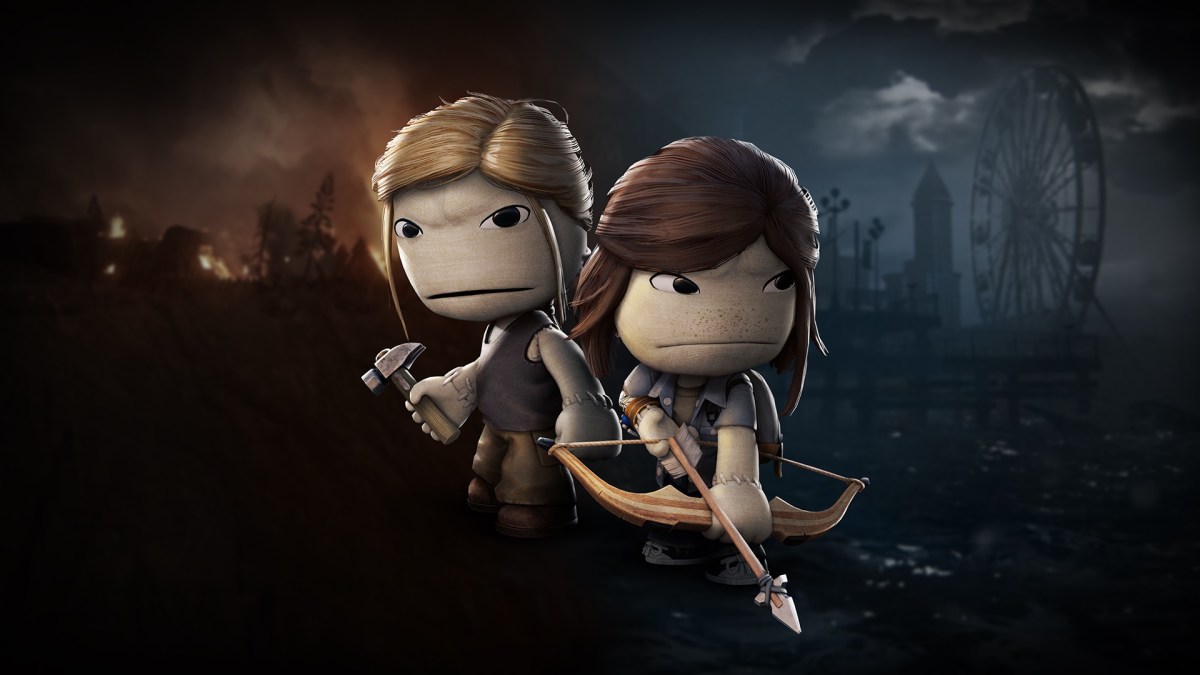 It’s not exactly the crossover I imagine fans wanted or expected, but considering that both are first-party Sony games, I suppose it’s not too much of a surprise to hear that Sackboy is having a mini The Last of Us crossover this week. Announced over on the PlayStation Twitter account, it looks like Sackboy: A Big Adventure will be getting Ellie and Abby skins from The Last of Us Part II on Sept. 26.

The skins look pretty goofy, but they sure are Ellie and Abby alright. Abby comes equipped with the hammer that she’s seen using in some of the game’s most memorable scenes, while Ellie is equipped with her iconic bow and arrow.

Players will be able to dress up as the stars of The Last of Us while making their way through the beautiful platforming worlds of Sackboy: A Big Adventure this week. It’s a little surreal and kinda disorienting, but hey, it’s certainly a win for those who are fans of both games.

Sackboy: A Big Adventure is now available on PS5.