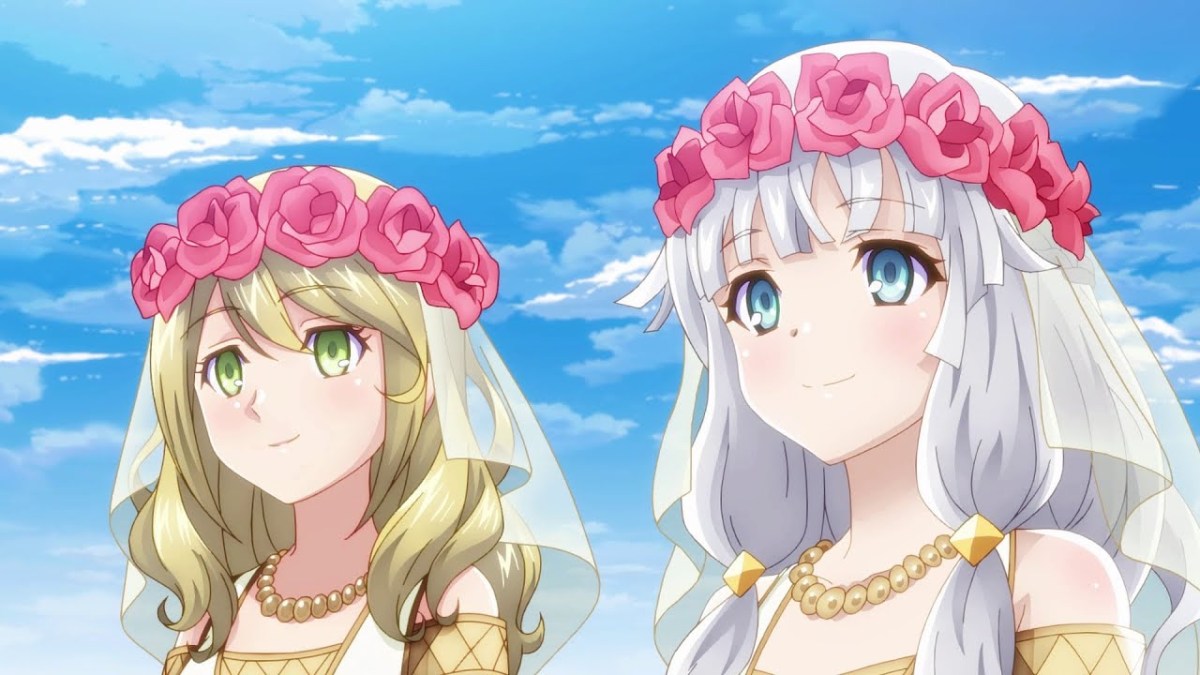 It will release on March 22, 2022. It’s still a ways off but at least something is in the books now.

While not shown during the live stream, Xseed did release a new Rune Factory 5 trailer showing off the game’s trademark combat and farming gameplay to celebrate the reveal of its release date. Check it out for yourself below.

As fans of the series have come to expect by now, it’s an eclectic mix of romance, action-RPG, and farming gameplay, and all of it is shown off in the new trailer.\