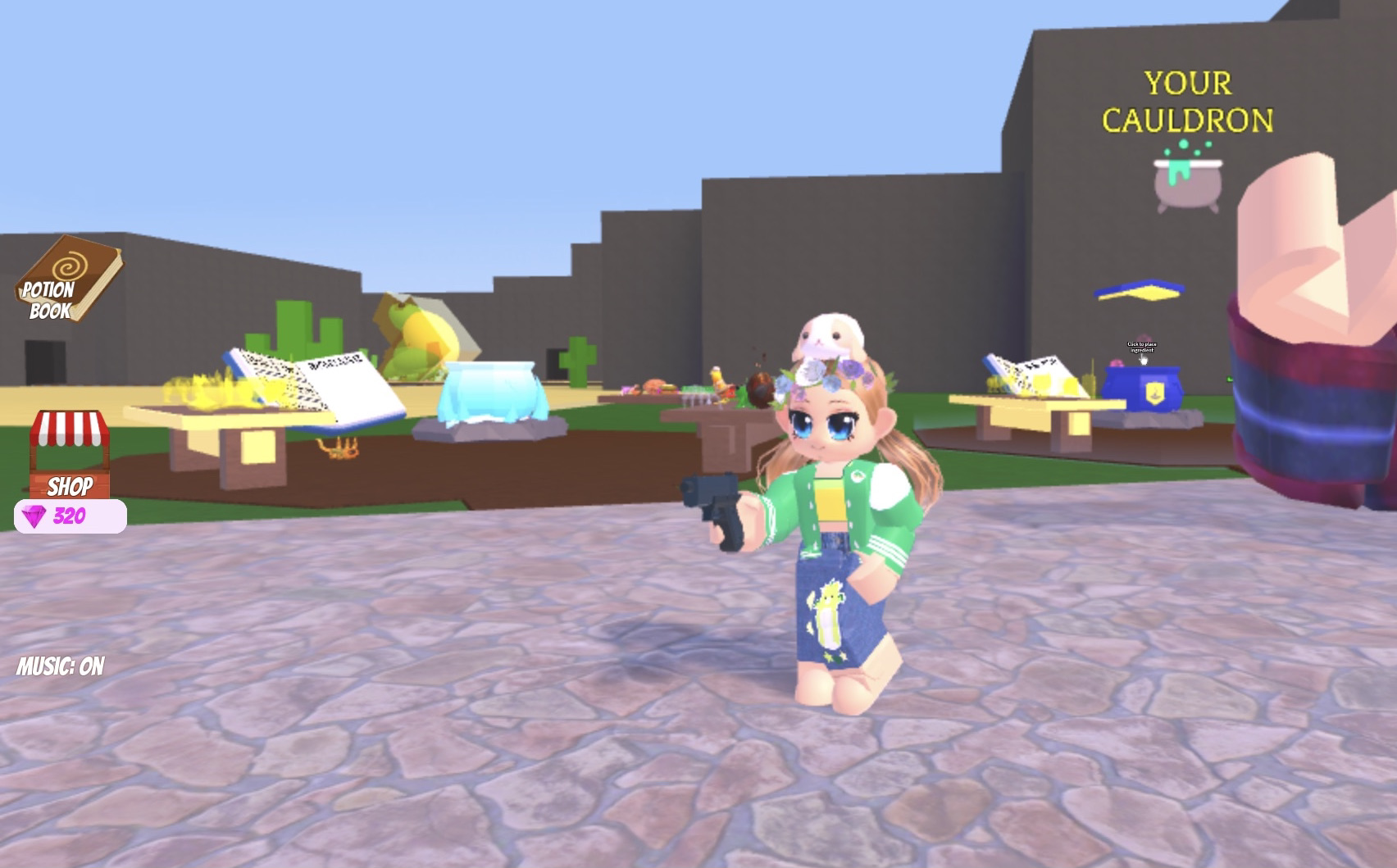 While Roblox continues to go from strength to strength, one of the most popular games on the platform is definitely Wacky Wizards. Not only does the potion-concocting experience have a huge player base, but it also receives new updates adding fresh ingredients and new mechanics quite regularly. The recently added Gun update is now here, and if you’re wondering how to get the gun in Wacky Wizards, then we’ve got you covered.

How to Get the Gun in Wacky Wizards

To get the gun in Wacky Wizards, you’ll need to reach Level 9 in the new XP system. Once you’ve achieved this, the gun will unlock for free and it will be added to your ingredients table.

For those unaware, the new levelling system was introduced with the recent Gun Wacky Wizards update.

If you’re not quite at Level 9 yet, don’t worry, as it won’t take you long to get there. However, if you want to level up quickly, you can do so by finding new ingredients, discovering new potions, mixing potions and finishing quests or boss fights.

What Can You Make With the Gun Ingredient?

That’s everything you need to know about how to get the gun in Wacky Wizards. If you’re wondering how to get the frog ingredient or alien parasite, we’ve got guides covering that, too. And for more on the game, be sure to search for Twinfinite with your next Google search.

Related Posts
Comments
Continue Reading
Related Topics:Guides, Gun update, How to Get the Gun, Roblox, wacky wizards, What can you make with the gun ingredient