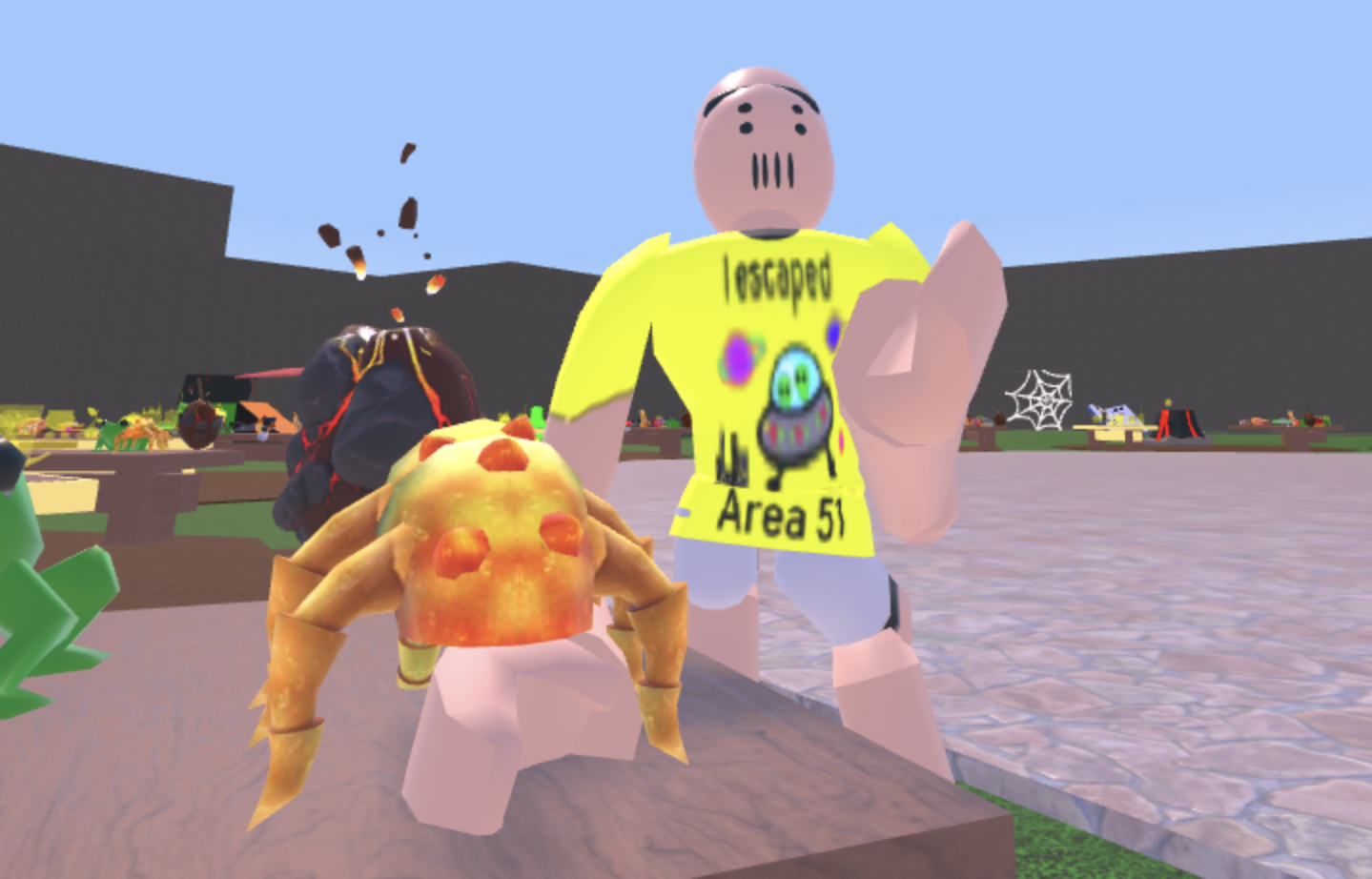 One of Roblox‘s most popular games is Wacky Wizards, and it’s easy to see why. Concocting different potions, defeating bosses and completing quests is a super fun time, especially if you have a few friends in tow. The best thing, though, is the game regularly gets new updates adding new ingredients, characters and quests. The latest is the Alien update, which dropped on Sept. 15. For those wondering how to get the alien parasite ingredient, we’ll spill the beans in this guide. Let’s get to it!

How to Get the Alien Parasite in Wacky Wizards

Then, place the Cow Hat into the cauldron and you’ll receive a Cow Disguise Potion. Drink this potion and you’ll transform into – you guessed it! – a cow.

At this point, you’ll need to wait for a UFO to come along and abduct you up to the spaceship. When you’ve been teleported up, you’ll spawn aboard the UFO and there will be a conveyer belt where you’ll have to carefully manoeuver past some red lasers. It’s not too tricky, but it might take you a couple of tries.

Once you get past the lasers, you’ll need to do some parkour over some obstacles that are hovering over hot lava. Obviously, try not to fall into the lava, and you’ll reach the next section.

Next, you’ll need to sneak past some aliens. You can see the aliens’ sight-lines, which are the big red lasers. Avoid them and you’ll soon come to the UFO’s cockpit with a red button in the center and the words, “Shoot for the moon even if you miss, you will land amoug stars,” scrawled on the wall outside the window.

Press the red ‘Self Destruct’ button and you’ll spawn back at your cauldron with the new Alien Parasite ingredient on your table. When you eat the Alien Parasite, your avatar will turn into a weird alien critter. Creepy, right?

That’s everything you need to know about how to get the alien parasite ingredient in Wacky Wizards. If you’re wondering how to get the gun ingredient and want to find out what it does, go ahead and click through here. And for more on the game, be sure to search for Twinfinite.