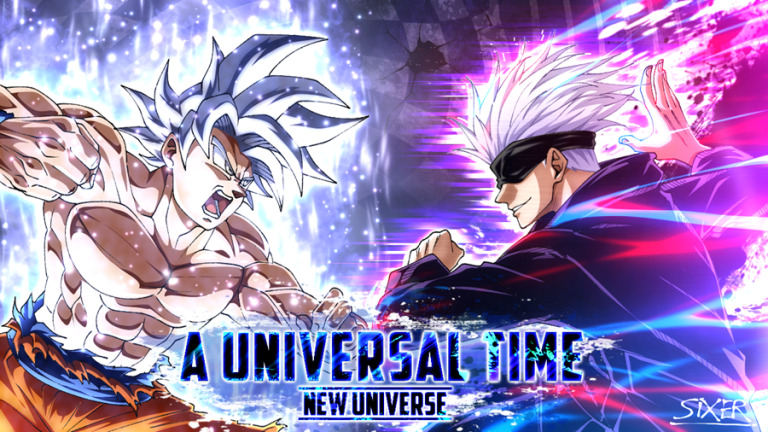 Universe Time Studio’s action-adventure game, AUT – A Universal Time, is a pretty big deal on Roblox. Not only is it super popular, but it’s also a lot of fun, especially if you’re into anime shows like JoJo’s Bizarre Adventure. Following the latest update, many fans have been wondering how to get Broly, a powerful character from Dragon Ball Z, in AUT. In this guide, we’ll detail how you can do just that. So, without further ado, let’s get into it, shall we?

How to Get Broly in AUT – A Universal Time

First things first, you’ll need to talk to Goku, who’ll give you a quest to collect all seven of the Dragon Balls. Unfortunately, it won’t be as simple as telling you exactly where the Dragon Balls are as they spawn randomly around the map every 30 minutes or so. That said, there is a 1% chance that you’ll find one in a chest, but that’s obviously not the most reliable strategy.

Once you’ve found all seven of the Dragon Balls, go back and speak to Goku. He’ll give you a second quest, which tasks you with doing the following:

To be honest, the second quest is much easier than the first as you’ll be able to naturally achieve most of these objectives by just playing AUT for a short while. Killing Dio – the blonde, glowing NPC who spawns in the forest every so often – will likely be the most challenging objective. Overall, these steps shouldn’t take you too long to do, though.

Once you’ve completed these objectives, go back to Goku and speak to him. Shenron the dragon will appear shortly after, and will ask you what you wish for. Select ‘Primal Power’ and Broly’s new moveset and special abilities will be yours.

And that’s about everything you need to know about how to get Broly in AUT – A Universal Time. For more on the game, be sure to search for Twinfinite with your next Google search. And for any questions you can’t find the answer to, always feel free to reach out to us in the comments section below and we’ll do our best to help.