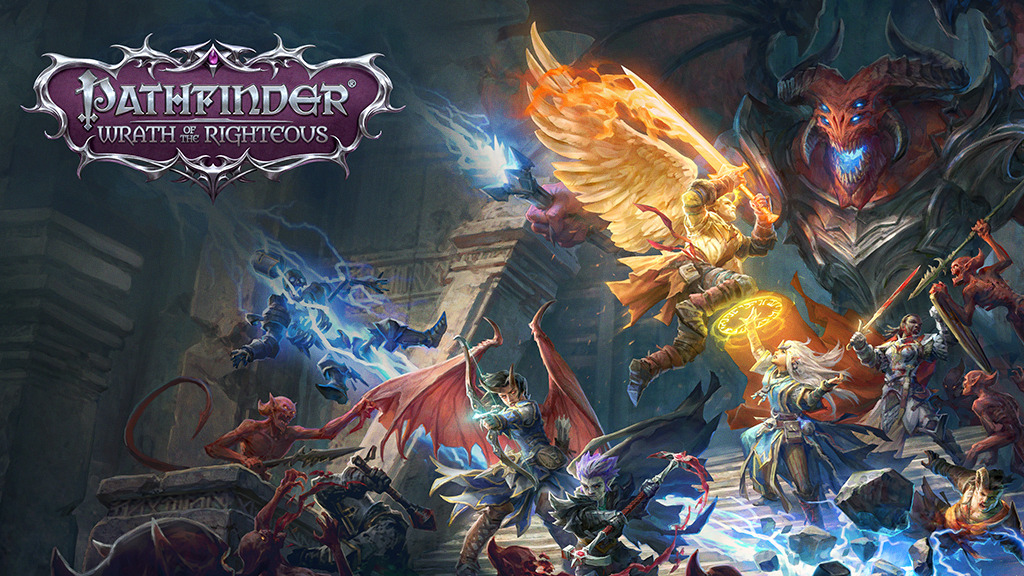 Owlcat Games’ newly released sequel Pathfinder: Wrath of the Righteous is off to a flying start; the developer announced today that the game has already sold 250,000 copies on PC alone during its first week. Concurrent player numbers were apparently double those seen for the original game over Wrath of the Righteous’ opening weekend.

“For a long time, we’ve been working extremely hard on making Wrath of the Righteous everything we originally conceived at the start of development and even more after the phenomenal support during the Kickstarter campaign. We wanted this to be a landmark moment for CRPG fans, pushing the genre into new spaces, with mechanics that tried to give players an experience that brings the flexibility and freedom found in Tabletop adventures. We’re glad that players and critics are really feeling that we’ve given them that and even more. We truly are overwhelmed with the response”.

Owlcat also confirms its plan to remedy lingering issues with the game over the coming weeks with three separate patches, and more in the pipeline.

Ilya Salamatov, CEO of META, the publisher behind Wrath of the Righteous, added:

“This is truly a big moment, no doubts here. And it’s only the beginning! We’re determined to give players what they expect, and I’m genuinely blown away by the energy the Owlcat Team is putting into fixing the issues players are reporting. It’s really awesome to see! It goes without saying that we’re listening to the community incredibly closely, so please keep your feedback coming, as it’s invaluable to us.”

Owlcat teamed up with Creative Director at Paizo James Jacobs to create a video that dives into the background lore of Wrath of the Righteous – to help ease some players into the Pathfinder setting overall, and give a bit more insight into the Worldwound itself.

Pathfinder: Wrath of the Righteous is only available on PC, but a console launch is planned for March of next year.