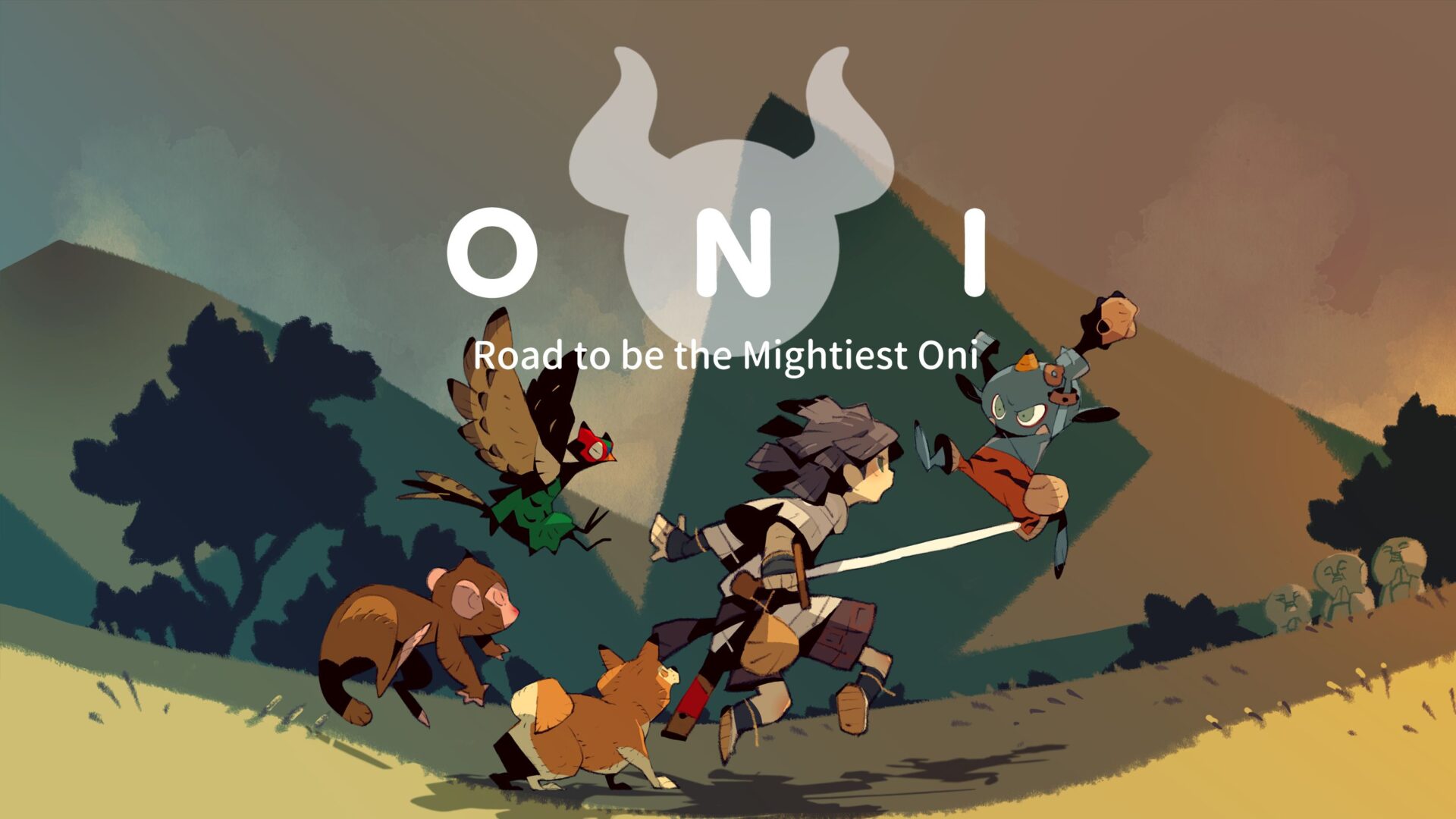 Clouded Leopard Entertainment reached out with a press release to introduce Oni, a new game by Kenei Design revealed at Bitsummit.

The publisher will launch the game in Asia (including Japan), North America, and Europe in 2022. Platforms are yet to be announced.

It’s worth mentioning that “Oni” is still a working title.

Kenei Design was formed by Kenei Hayama, who used to create artwork for Hironobu Sakaguchi’s Mistwalker, which recently released Fantasian.

On top of that, we learn that Masami Yamamoto joined as a producer. Yamamoto-san is one of the several veteran developers who used to work at Sony Interactive Entertainment’s Japan Studio and quit during the recent restructuring of the team. He’s a veteran of the industry who worked at Sony for 25 years.

You can check out a trailer introduced at BitSummit and screenshots below.

Here’s how the developer describes Oni:

“Break your enemy’s heart to reclaim your pride.

Kuuta, a demon, once challenged a man to a battle and was defeated.
At last, he arrives at Kisejima Island. He and his partner Kazemaru, whom he met on the island,
overcome their ordeal as one, gaining new strength along the way.
This time, will the duo be able to achieve victory?

Join Kuuta on his adventure to get revenge against Momotaro, a demon masquerading as a man.”