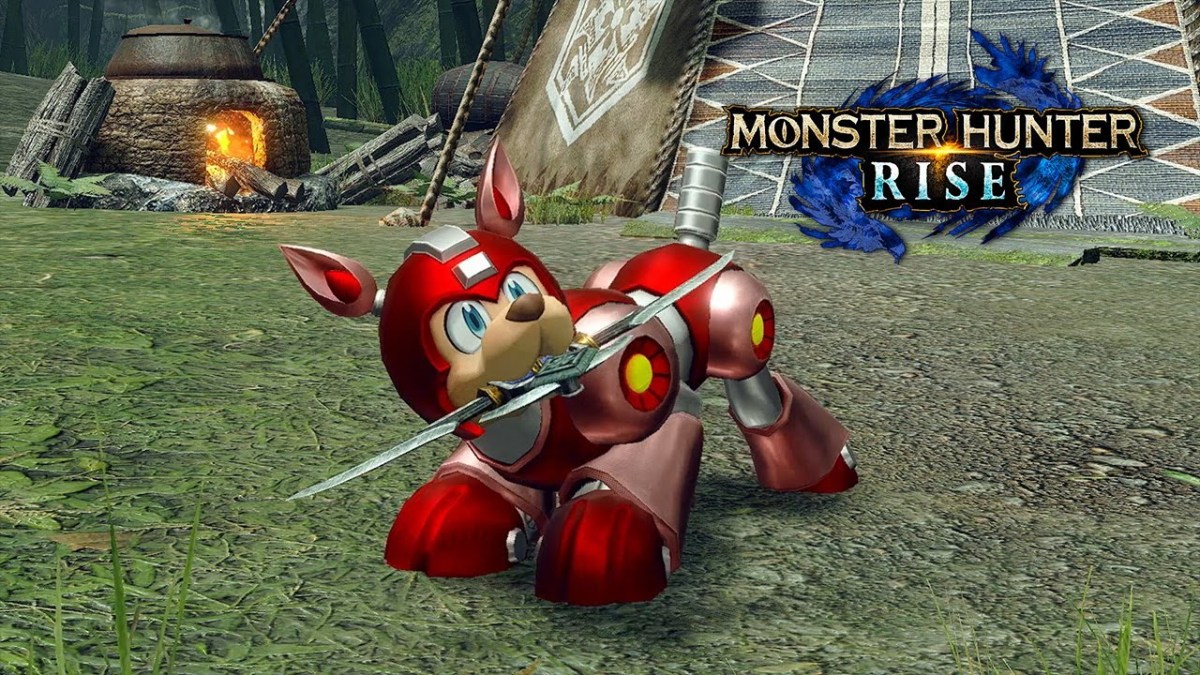 Capcom has run a number of different cross-over events for Monster Hunter Rise already, and today it announces yet another. This time, Mega Man’s doggo companion Rush comes to the game via a new skin.

The news comes by way of a Tweet from the game’s main channel, which also includes a short trailer that showcases Rush in action for the first time.

Mega Man’s very good boy is coming to #MonsterHunterRise! Complete the in-game Event Quest beginning on 9/24 to craft the Rush Costume for your Palamute.

Monster Hunter Rise has been a huge commercial boon for Capcom, having helped contributed significantly to Capcom’s most recent financial quarter.

The game was also a critical success; Twinfinite reviewed the game earlier this year, with review’s editor Zhiqing Wang scoring the game 4.5/5 and concluding:

“I can’t recommend Monster Hunter Rise enough. The new gameplay additions are few, but very impactful and have pretty much changed the way I look at the series now. While World really brought the series to the next level in terms of graphical capability and level detail, Rise takes a solid step forward in evolving Monster Hunter’s gameplay. It’s still a tricky game to play with a high skill floor and ceiling, but the series has truly never been more accessible than it is now.“