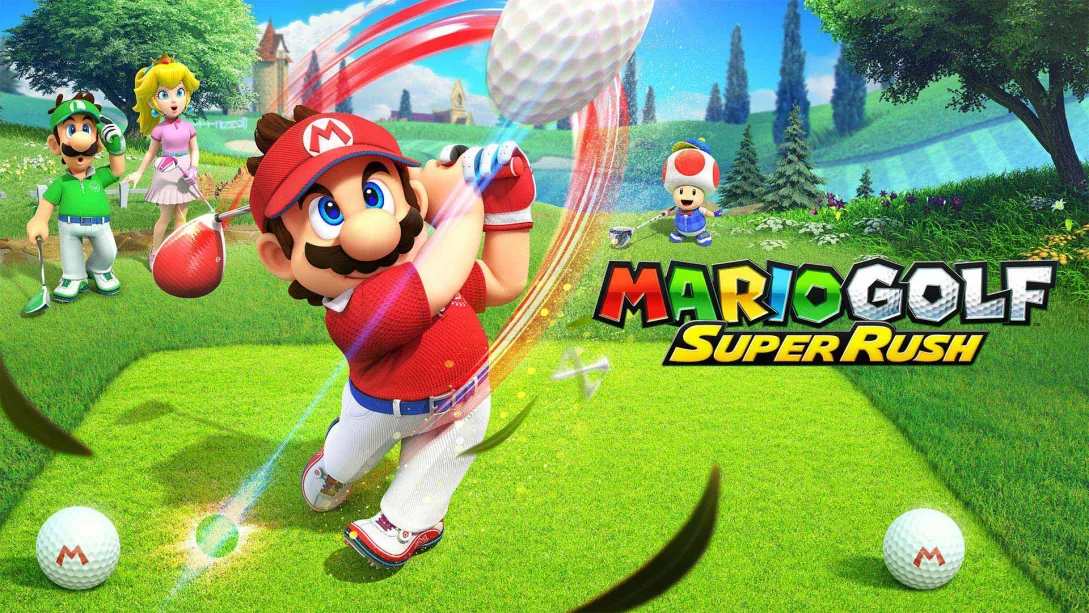 The recent Nintendo Direct event was chocked full of new games and updates that Nintendo Switch fans are sure to love. One of those announcements includes the reveal that Mario Golf: Super Rush players can download two brand new characters and courses for free as of today.

As you can see in the video below, Koopa Troopa, Ninji, the snowy Blustery Basin, and the desert-set Spiky Palms have been added to the fray.

Players who end up select Koopa Troopa will be able to dish out tricky shots and dashes to mess with the competition. Ninji will be more of a speed-focused character, as its blinding speed will outpace opponents.

Additionally, Nintendo revealed that the ability to change the difficulty level of the CPU opponents in Mario Golf: Super Rush has also been added in this free download. To redeem this, simply head over and boot up the game to get the software update that’ll install itself automatically with internet connection.