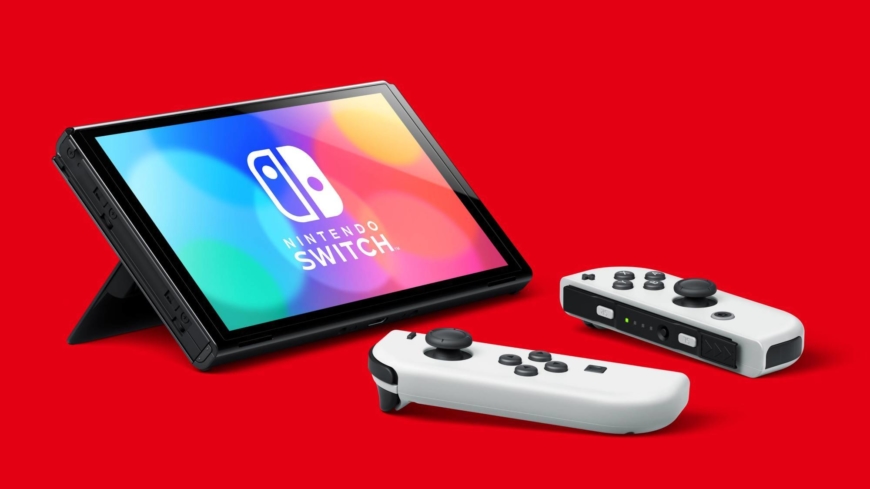 While the Switch has always had Bluetooth functionality built into the system itself, it’s strange that users have never been able to properly pair their own devices to the console via Bluetooth and use them that way. The good news is that Nintendo is finally changing that with the latest firmware update, as you’ll now be able to make use of Bluetooth audio on your Switch.

In addition to that, up to 10 devices can be saved to the system, but only one can be paired at any given time. And finally, Bluetooth microphones cannot be used with the Switch. Considering that there’s no built-in voice chat in the Switch anyway, that last point doesn’t really matter. At least you don’t have to deal with any pesky wires when you just want to enjoy a game on your Switch with headphones.