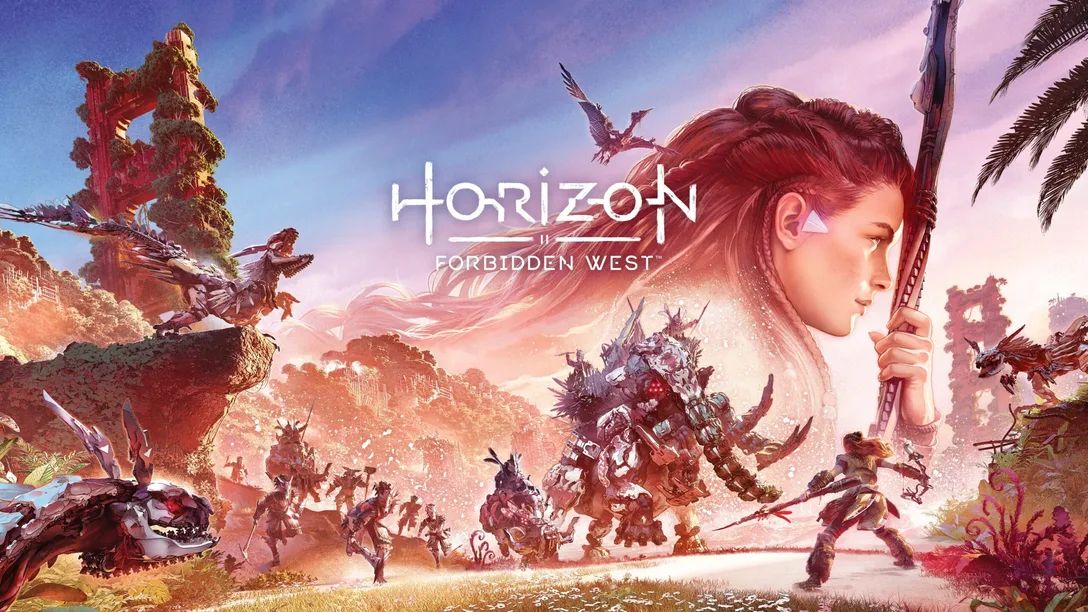 The announcement that Horizon Forbidden West would basically require to buy a special edition in order to get both the PS4 and PS5 version wasn’t exactly met with unanimous praise among the fans, so Sony is changing its tune, at least partially.

An update was made to the original post announcing that the upgrade from the PS4 to the PS5 version will be offered to everyone free of charge.

Unfortunately, this doesn’t mean that the same policy will be applied to future games. The same announcement clarifies that all upcoming first-party PlayStation games will have an upgrade option from PS4 to PS5 priced at $10.

This includes the next God of War and Gran Turismo 7, and any exclusive cross-gen titles published by Sony itself.

Below you can read the full announcement signed by CEO Jim Ryan himself.

“Thursday was to be a celebration of Horizon Forbidden West and the amazing team at Guerrilla working to deliver it on February 18, 2022. However, it’s abundantly clear that the offerings we confirmed in our pre-order kickoff missed the mark.

I also want to confirm today that moving forward, PlayStation first-party exclusive cross-gen titles (newly releasing on PS4 & PS5)–both digital and physical–will offer a $10 USD digital upgrade option from PS4 to PS5. This will apply to the next God of War and Gran Turismo 7, and any other exclusive cross-gen PS4 & PS5 title published by Sony Interactive Entertainment.”