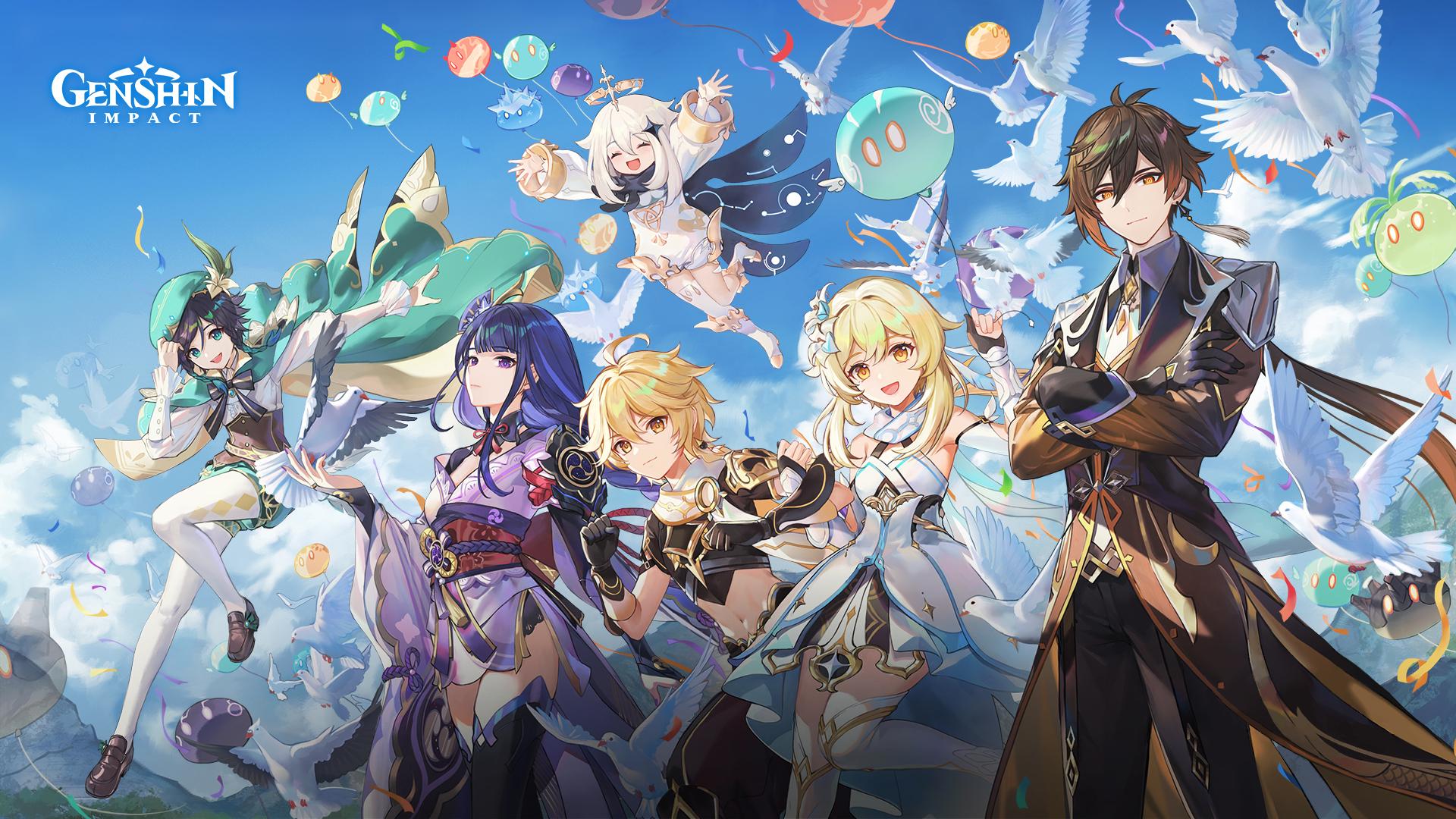 Genshin Impact is currently celebrating its one-year anniversary with events, contests, and small giveaways. In what seems to be a response to fan backlash, developer miHoYo has decided to give every player a new concert-themed gift. Here’s how to get the Wings of Shimmering Galaxy anniversary glider in Genshin Impact./head

How to Get Wings of Shimmering Galaxy Anniversary Glider

Honestly, it’s a simple process. All you need to do is load up the game and open up the Mail section of your menu. Choose the option to claim the gift, and you’ll be rewarded with the Wings of Shimmering Galaxy glider along with 400 Primogems.

The mail message is titled “Thank you to All Our Travelers (1/4)” which suggests that there are three more gifts on the way in the future to celebrate the game’s anniversary.

How to Equip the Anniversary Glider

To equip the glider — or any glider for that matter — open up the character menu, and go to the character that you want to equip it on. Then, choose the Dressing Room option and scroll down toWind Glide to equip the Wings of Shimmering Galaxy, or any other glider that you already own.

The glider is decorated with notes, which coincides with the upcoming Genshin Impact concert that will be streamed on Oct. 3. And for those who enjoy the game’s soundtrack, the Inazuma OST just recently got added to Spotify, Apple Music, and YouTube.

Tat’s everything you need to know about how to get the Wings of Shimmering Galaxy anniversary glider in Genshin Impact. You can check out our guide wiki for the game to find more tips, tricks, and other useful info.

You can also have a look at the related articles below to read even more of our Genshin Impact coverage, including articles about fan submissions for the anniversary celebration.