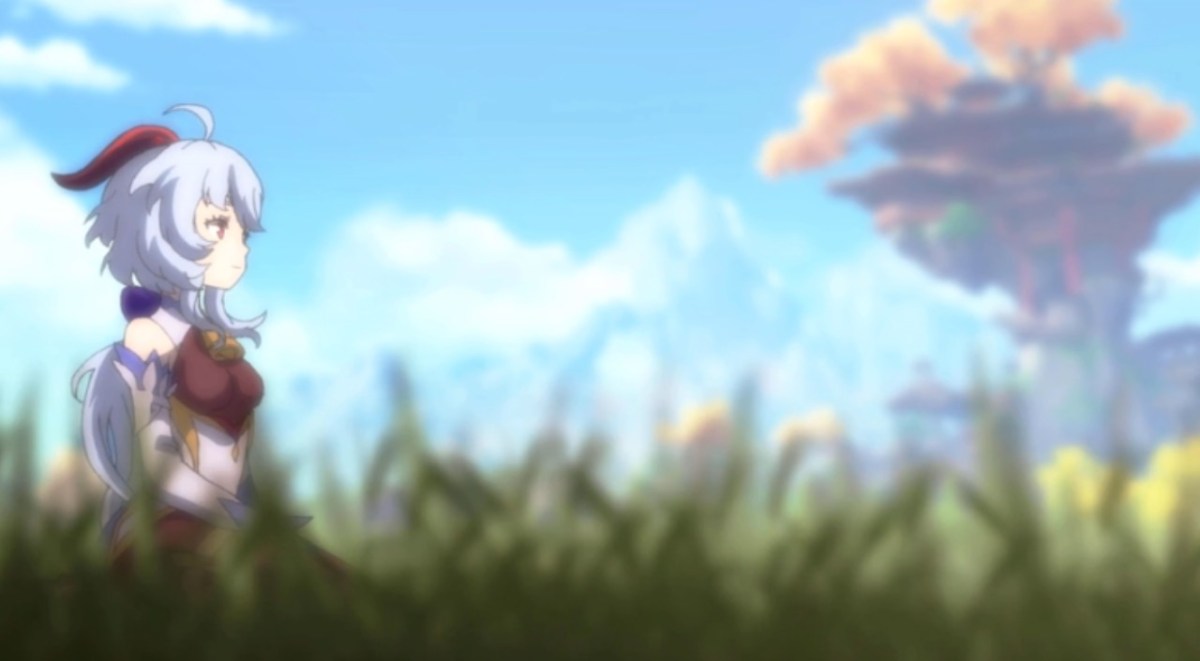 To celebrate the first anniversary of Genshin Impact, miHoYo recently announced that they’d be running an Anniversary Video Submission Contest that features prizes like Primogems, Apple AirPods, Razer mice, and much more. And while we’ve seen plenty of great entries into this contest, a recent post to the Genshin Impact subreddit takes the cake.

As you can see below, user Rondeseo created a touching tribute to the game set to Childe’s theme, Letter From Ajax. The video briefly shows locations from each region – Mondstadt, Liyue, and Inazuma – and also references three major boss fights – Childe, Raiden Shogun (Baal), and Dvalin that makeup Genshin Impact.

The tribute is a beautiful reminder of all of the amazing content that has come out of the game over the past year; something that is important now more than ever considering the recent negativity surrounding Genshin Impact. Anyone that is still interested in participating in the contest can check into it here.

What do you think of this animation? Is it deserving of the top prize? Do you know of any others that are better? Be sure to let us know in the comments section below.

While you’re here, we’ve also got loads of features, guides, and news revolving around Genshin Impact located in the related articles section for you below. That includes info on the Inazuma OST, an overview for Sangonomiya Kokomi, and much more.