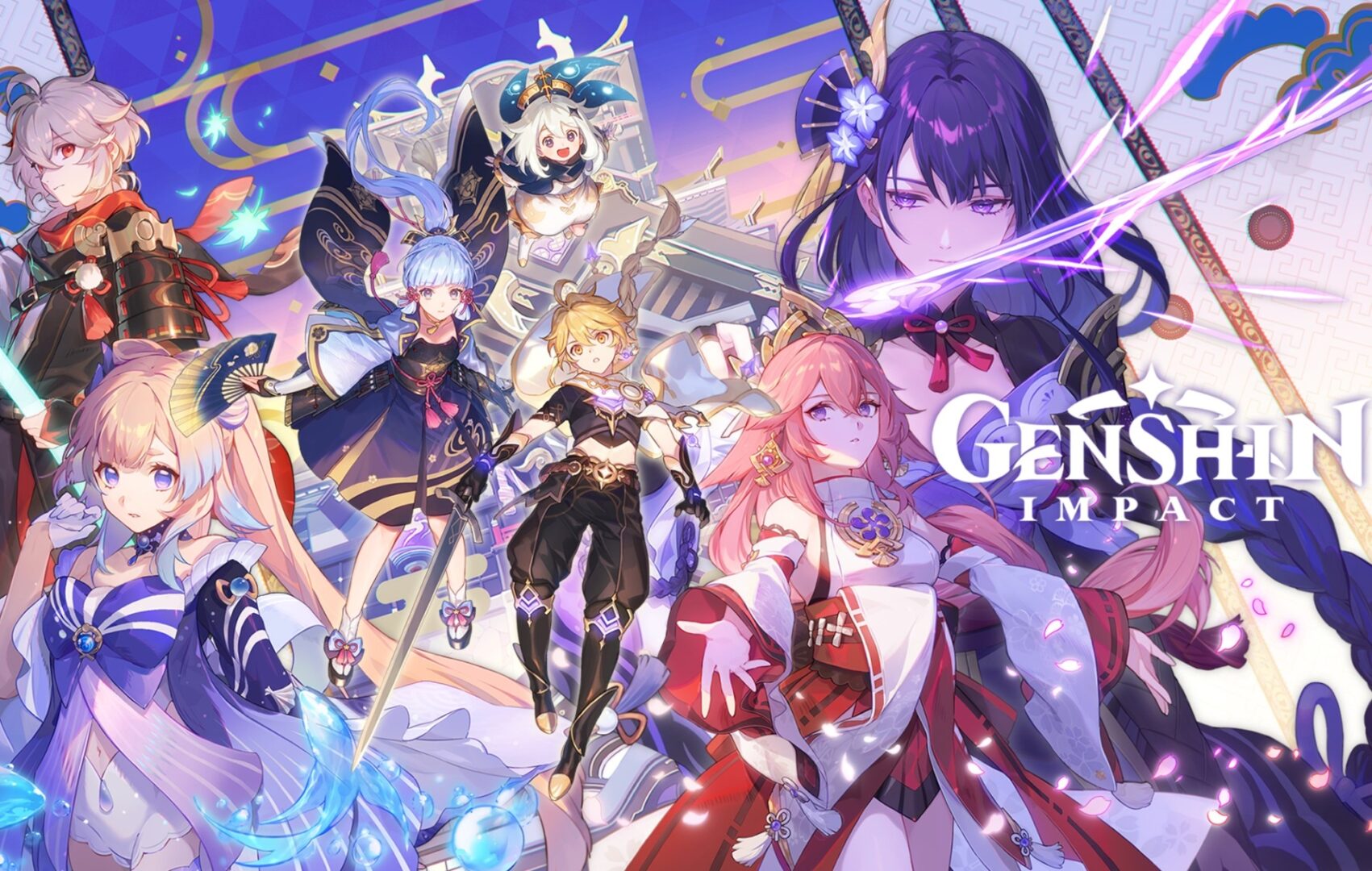 MiHoYo presented their Genshin Impact 2.1 reveal stream recently, and it showcased plenty of additions and changes coming to the game in this new update. The 2.0 update was huge and this one looks to bring more major content on Sept. 1. Here’s a rundown of everything we know so far about what’s coming in Genshin Impact 2.1.

Inazuma was added in the last update, but only three of the six islands of the new nation were made available at the time. Genshin Impact 2.1 is bringing us Watatsumi Island and Seirai Island to bring the total up to five.

Watatsumi Island is the home of one of the new playable characters, Sangonomiya Kokomi. It also houses Kokomi’s resistance army as well as the Sangonomiya Shrine.

These new Inazuma islands will be added to the west and the south of the existing ones. But they seem to be a bit further out than the rest, so it’ll be interesting to see how exactly players will reach Watatsumi and Seirai.

It wouldn’t be a Genshin Impact update without the addition of at least one or two new playable characters. This time around, Sangonomiya Kokomi, the Raiden Shogun Baal, her aide Kujou Sara, and Horizon Zero Dawn’s Aloy will be coming to the game.

Kokomi is a healer and five-star Hydro catalyst user who also happens to be the Divine Priestess and leader of Watatsumi Island. Baal is the Electro Archon and she uses a polearm and electric sword through her abilities.

Sara is an Electro bow user who provides buffs, which makes perfect sense with her role as Baal’s aide. And finally, Aloy is a five-star crossover Cryo bow user who will be available for PlayStation players in Genshin Impact 2.1, then for everyone else in the 2.2 update.

In new updates, new world bosses are somewhat expected, just like new playable characters. 2.1 will be adding Signora, a Hydro Hypostasis, and an Electro Manifestation for players to do battle with.

Signora is a Trounce Domain boss battle and she’s able to swap between Cryo and Pyro forms to add some difficulty to the fight. According to a PlayStation Blog post, the Signora fight took eight months for the dev team to create.

The Hydro Hypostasis will join the Anemo, Electro, Pyro, Cryo, and Geo ones to complete the elemental set. It should be relatively similar to the others with a few unique twists for its element. And the Electro Manifestation looks similar to the Oceanid boss in Liyue, so it might summon familiars just like that one.

There aren’t any new Artifacts this time around, but four new weapons are coming in Genshin Impact 2.1: The Engulfing Lightning Polearm, Everlasting Moonglow catalyst, The Catch polearm, and Luxurious Sea-Lord claymore.

There’s no bow here, despite the fact that two new bow users are coming to the game. However, there are two polearms that could prove useful for the Raiden Shogun, Baal.

The Luxurious Sea-Lord claymore is just a huge fish, from the looks of it. So it’ll be interesting to see what stats this joke weapon will have and if it’ll actually be viable to use.

Moonlight Merriment, Hyakunin Iki, and Lunar Realm are major events that are coming in the new update, and they’re all located in Liyue. All three of them will be bringing players back to Liyue to earn Primogems, Mora, Hero’s Wit, Talent level-up materials, and more.

Moonlight Merriment will allow players to earn these rewards as they cook and sample the region’s cuisine. Since this one has to do with cooking, it’s only fitting that Xiangling is front-and-center, and she’s joined by Keqing.

Hyakunin Iki is a Liyue fighting tournament that could be somewhat similar to the mission with Beidou that needed to be completed to get to Inazuma. Lastly, Lunar Realm will have players searching for a legendary Lunar Leviathan fish.

Speaking of fish, this new feature being introduced in Genshin Impact 2.1 will allow you to catch some. The Fishing Association will provide rewards for fish that are caught all around Teyvat.

Fishing will play a part in the Lunar Realm event search for a legendary fish as Inazuma’s fishing expert, Kujirai Momiji, works with the player to find the Lunar Leviathan.

In addition, the Pool of Sapphire Grace is a new enclosure that can be used to raise Special Ornamental Fish in the Serenitea Pot.

So far, that’s everything notable that you need to know about what’s coming in the Genshin Impact 2.1 update on Sept. 1. Be sure to check out our guide wiki to read up on tips, tricks, and other useful info for the game as well.