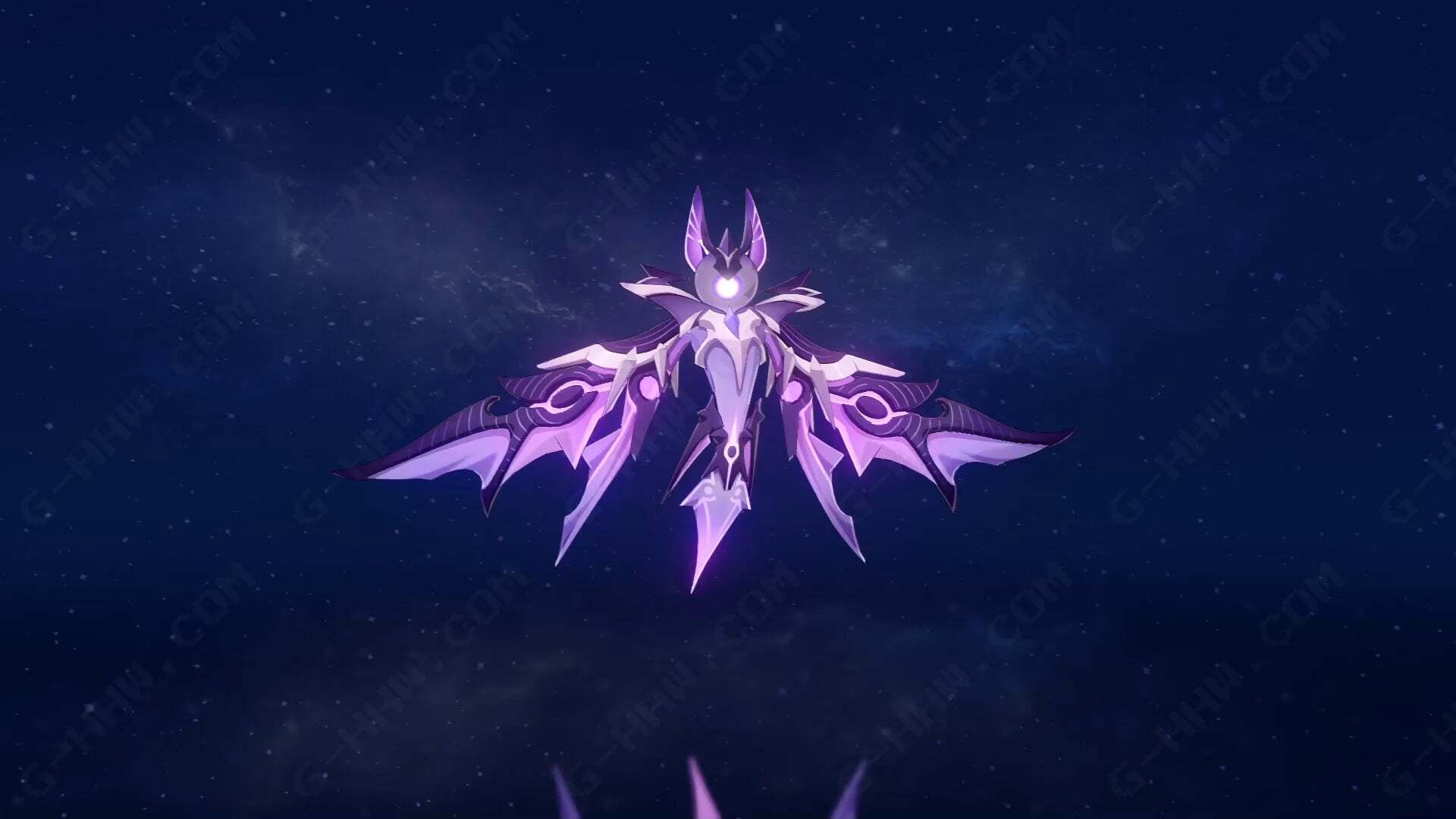 The Genshin Impact 2.1 update brings a number of changes and additions to the game. That includes more bosses to fight. If you’re having trouble taking down this new Electro boss, we can help. Here’s how to beat the Thunder Manifestation boss fight in Genshin Impact.

Where to Find the Boss

First of all, you’ll need to finish the Seirai Stormchasers quest to unlock this boss fight. You can check out our guide on how to do that right here if you haven’t yet completed it.

The Thunder Manifestation is located on Amakumo Peak on Seirai Island, which is one of the new areas that has just been added to Inazuma with the 2.1 update. Here’s the exact location if you’re not sure exactly where to look:

The boss will be on a floating platform high above the ground. the easiest way to get to it is by warping to the Teleport Waypoint that you’ll come across during the Seirai Stormchasers quest.

How to Beat the Boss

This boss is similar in appearance to the Oceanid found in Liyue. However, the strategy that should be used here is more like the one used for the Electro Hypostasis — bring Pyro.

Keep in mind that Overload reactions with Pyro create extra AOE damage, and Superconduct reactions with Cryo lower the target’s physical resistance. So aim for those reactions constantly, and if you go for Superconduct, make sure to have a good physical damage DPS to take advantage.

Sub DPS or supports like Xiangling, Bennett, and Qiqi can also help out with their Skills and Bursts. And shield users like Zhongli, Diona, Xinyan, and Noelle can drastically improve your defenses.

Close-range attacks aren’t ideal here since the Thunder Manifestation can fly and teleport around the battlefield, but do your best with what you’ve got. I used Ayaka as my main DPS here because her Burst is powerful with a decent area of effect.

Run in a single direction to avoid the spears and watch the ground to avoid the targets for telegraphed pockets of lightning. As for the lighting hallways, simply run out of them without moving right or left in order to avoid damage.

If you do manage to get close, it’ll also come at you by swiping its wings in a multi-hit spinning melee attack that deals Electro damage if it connects.

Offensively, try to get hits in where you can between its moves. You’ll be dodging a lot, but there are pauses and openings between each move it makes that provide chances for you to strike back. You can also attack while it’s charging up a move. Just be sure that you’re confident in your dodges if you attempt to do that.

Thankfully, this boss can’t heal itself like the Hypostasis elementals and there’s no time limit, so take it slow if you need to. The main thing to keep in mind is to avoid attacks first, then counterattack. It’s easy to get caught in an Electro move if you’re constantly trying to get hits in while the boss is chaining moves together.

That’s everything you need to know about how to beat the Thunder Manifestation boss fight in Genshin Impact. Be sure to check out our guide wiki on the game for more tips, tricks, and other useful info.